After being severed from its parent company, Honor has been struggling to release new phones. The Honor V40 launch was pushed back several times before it was eventually made available in January. With the new year, Honor might just be able to turn things around for the better. The company is readying to introduce a new Honor 50 series in May 2021. 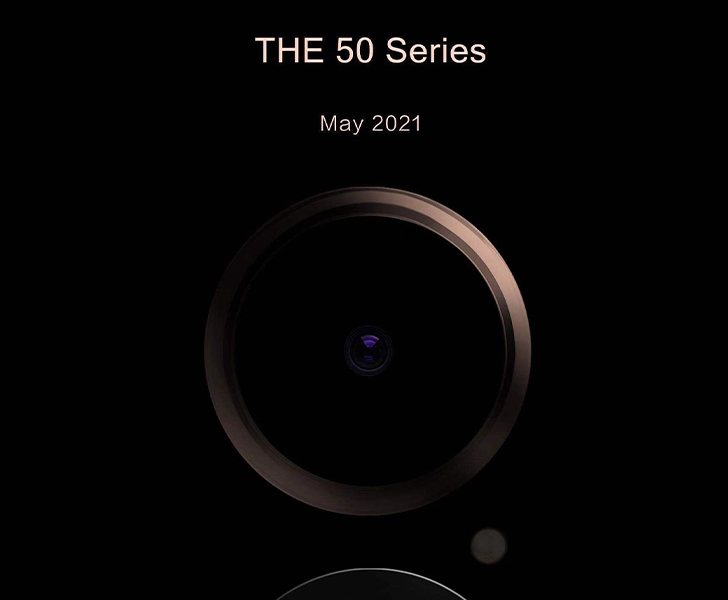 Honor has yet to make the announcement, but folks over at GSMArena managed to uncover an official-looking teaser promo and alleged sketches of the Honor 50. Its back follows the typical design language of most Honor models — oval camera island and squared-off shell. Think the Honor V40 or V40 Lite but with three neatly arranged cameras.

There are two ring-shaped housings bound inside the egg-like camera plate. The top one features a single lens in the dead center, and the second ring has two cameras resting side-by-side. 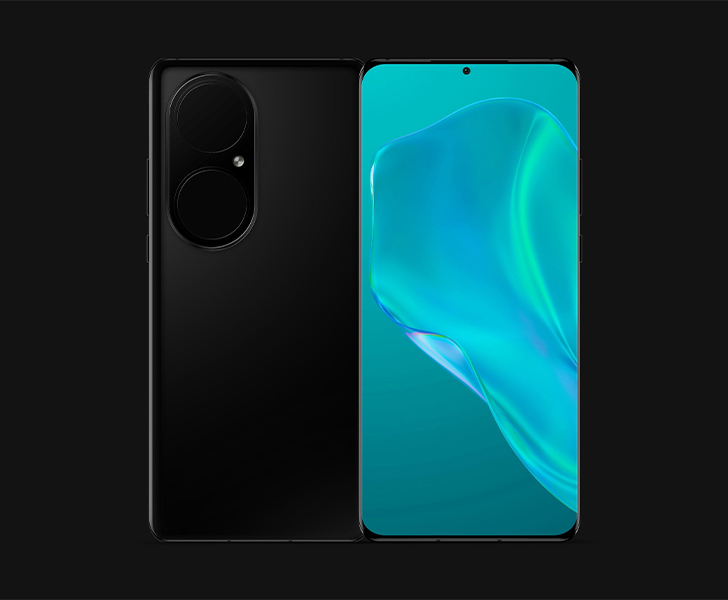 If you’ve been following the Huawei P50 story, this design should look familiar. According to the GSMArena report, the Honor 50 also supports snap-on attachments for its camera, but it’s hazy on the details. 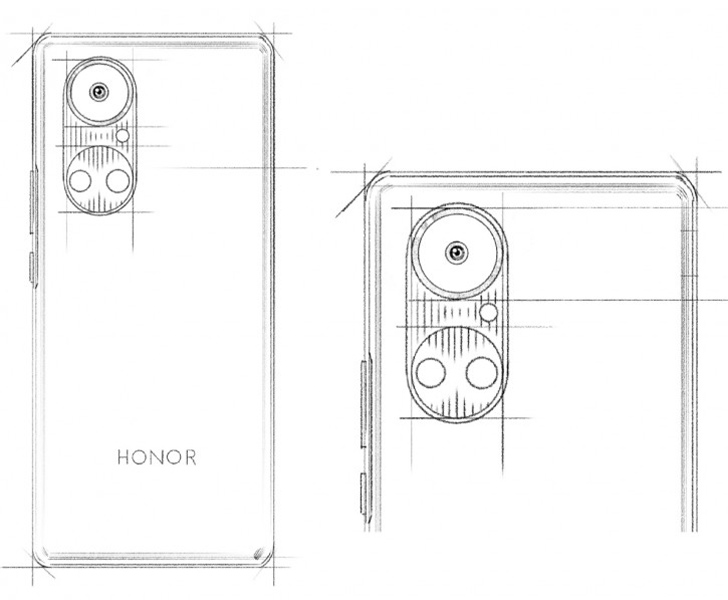 For now, the new-generation Honor products are limited to China. Whether or not the Honor 50 will support GMS is up for speculation until global versions of the V40 series launch.

Since Honor doesn’t ship the Chinese editions of their phones with Google Mobile Services. We’ll keep you posted as the story develops.