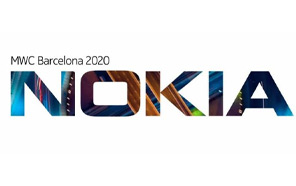 HMD Global will be launching a handful of Nokia phones at a press event in the upcoming MWC 2020. The launch is scheduled for February 23 at 10 A.M (ET), and the Finnish company has already sent out press invites for the event, detailing the venue and time. 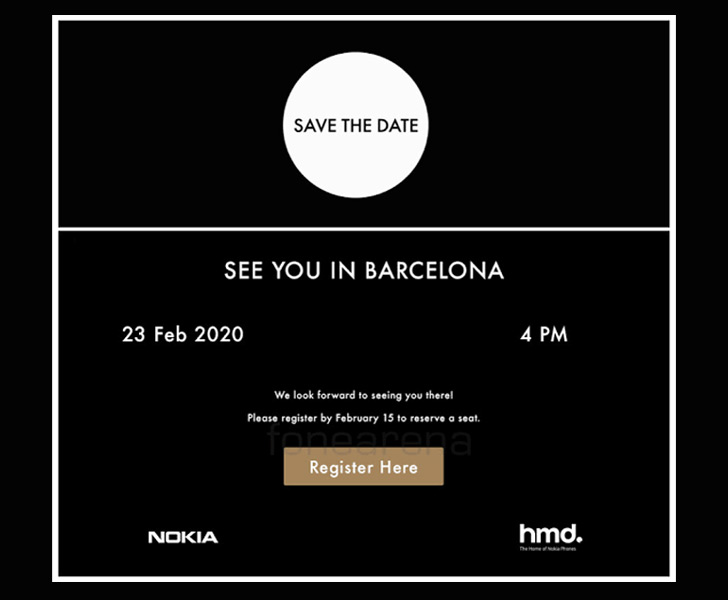 The invite doesn’t reveal anything about the devices themselves. Still, based on recent leaks (and the rumor mill), the models making an appearance should fall into the low-end or mid-range bracket because Nokia’s next true flagship -- Nokia PureView 9.2, isn’t scheduled for launch for another year. Here are the four Nokia phones expected to make a debut at the event.

Let’s kick things off with Nokia 8.2, which is powered by a Snapdragon 765 chipset with a 5G modem baked into it. The model falls squarely into the upper-mid-range bracket and is the first Nokia phone to support 5G. Reportedly, the model will be available in two memory variants: 6 GB + 128 GB and 8 GB + 256 GB.

Rumors also point to an in-display fingerprint reader and the possibility of two display variants — one of them a pOLED screen and the other one a standard LCD panel. 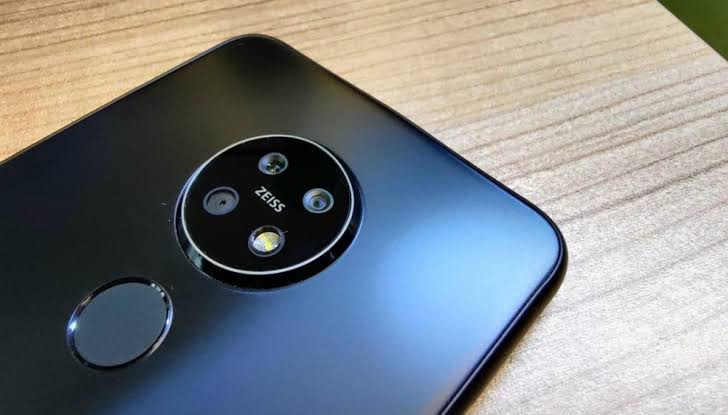 Next up, we have a mid-ranger touting a notched display. You’re looking at a 5.8-inch screen that produces an HD+ resolution. On the rear-facing panel, you get a twin camera setup stacked vertically, alongside a back-mounted fingerprint reader.

Under its hood, the phone features a Snapdragon 450 chipset with either 3 GB or 4 GB of RAM and 32GB/64GB of storage. 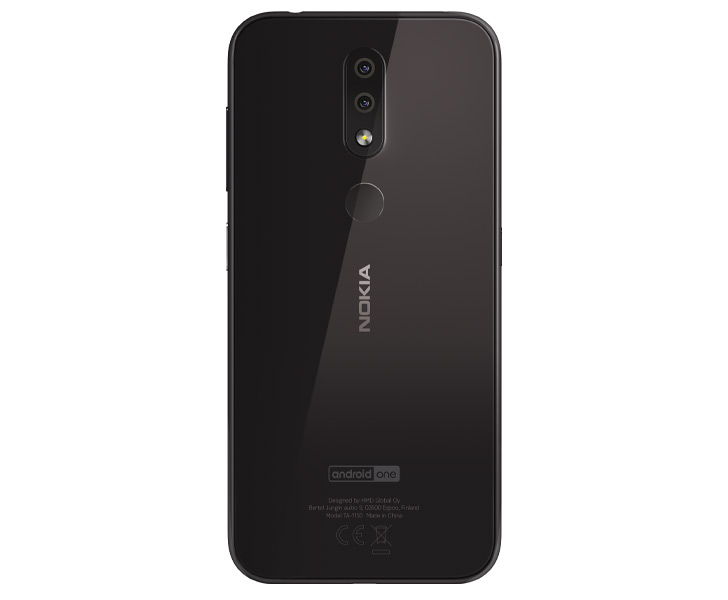 Nokia 1.3 is a budget-oriented offering, speculated to launch with a starting price of just $87. From the looks of it, the Nokia 1.3 seems to be an entry-level model out of 2013, with its modest 1 GB of RAM and 8 GB of native storage. You’re looking at a singular 13-megapixel unit on the back, and a 5-megapixel selfie camera.

Finally, we have the first touch-less feature phone that runs on Android. It rocks the Nostalgia-inducing T9 keyboards. It will have support for 4G and Wi-Fi connectivity. And unlike most Nokia feature phones that run on their proprietary KaiOS, Nokia 4000 will be powered by Android Go.