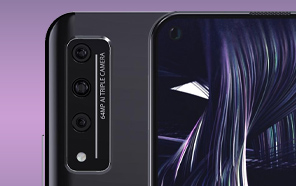 Alleged Honor 10X Pro Showcased in a Leaked Render; Features an All Screen Display with a Punch-hole

Honor’s 9X series was the company’s best-selling model last year, with over 100 million units sold in Honor’s home market. Its alleged sequel, theHonor 10X Pro, has appeared in a leaked render that gives us a peek into what the device might look like.

The preview shows an ‘all-screen’ display, featuring a punch-hole in its left corner. The new Huawei new model design is light on bezels all around, including the chin, which you can barely make out. 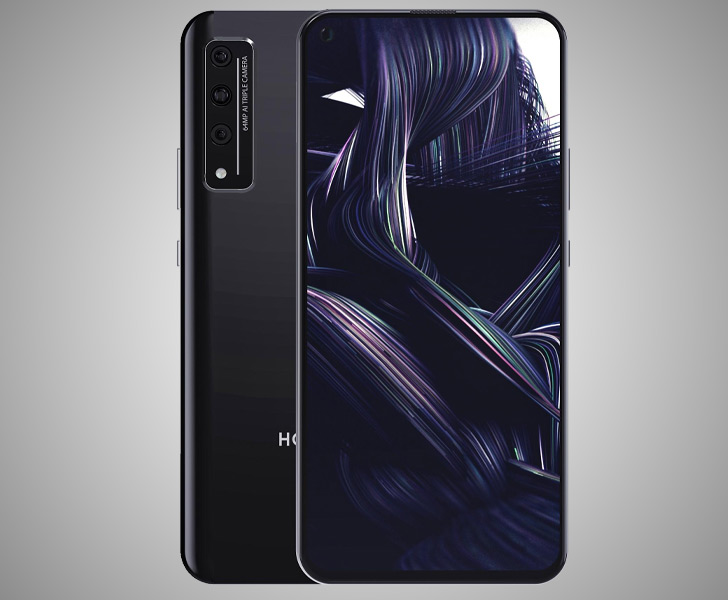 There’s a triple-camera mounted on a familiar rectangular bump. But unlike most oversized housings we have seen of late, the camera island is noticeably thinner and more lengthened. The three lenses are stacked on top of an LED flash, flanked by markings that read ‘64MP AI Triple’ camera.

The leak comes from SlashLeaks, where the leaker Felixch also reports the phone’s possible specifications. As per their speculation, the Honor 10X Pro would run on a Kirin 820 chipset, powered by a battery of unknown capacity. It does, however, have support for 20W fast charging. If it pans out, it’ll be a two-fold upgrade over the 10W charging that the Honor 9X series debuted with.

The report further details that Huawei latest model will rock a BOE-manufactured OLED display. Note that it’s the same Chinese firm that made the display for the recently-introduced Huawei P40 Pro. The cameras combined with the 64MP primary sensor remain a mystery.

Honor has yet to comment on this alleged sequel, but if it is in the works, the official teasers for the Honor 10X series might surface in the weeks that follow.