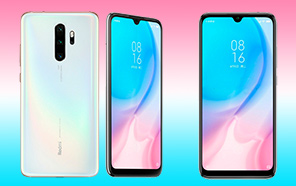 Xiaomi Redmi Note 8 series is all set to launch on 29th of August with Triple cameras & a long lasting battery.

Redmi is now a complete sub-brand that harnessed its success while it was just another Xiaomi smartphone lineup to get the public attention. Its first device was Redmi Note 7, which is about to get a successor now, The Redmi Note 8. And the company has already announced it to be releasing it on August 29.

We've been hearing about Xiaomi Redmi Note 8 for quite some time, its finally becoming a reality and have even received some certifications. Now some new information has surfaced along with some fresh live images of the device. The alleged first 64-megapixel camera phone from Redmi is being spotted again in some images that show the phone from the bottom and also some of its back. 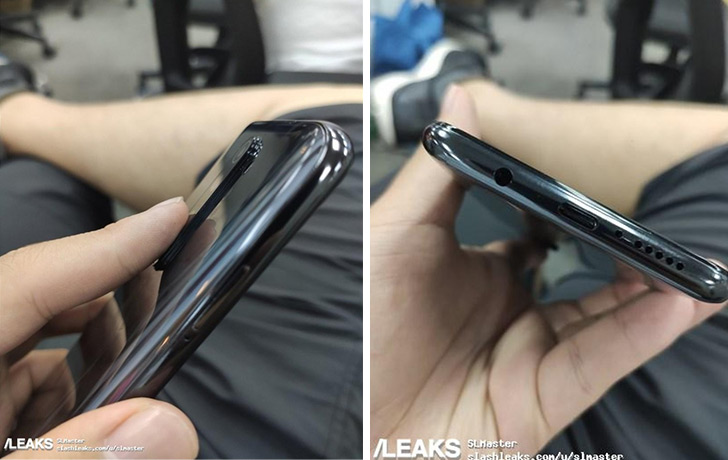 Here we can easily see that it really does have a triple vertical camera system with a ToF sensor and an LED flash is placed on the right. On the left side, we can find the SIM/memory card slot. At the bottom there is a USB-C port, headphone jack, and speakers:

Xiaomi executive Lu Weibing also used his social networking profile on Weibo to reveal some of the features that he was testing and have stated that these are now much improved. 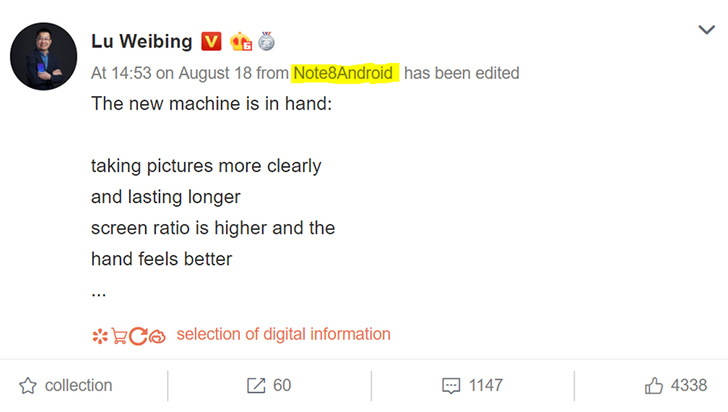 From what he implies, we can expect much improvements in terms of camera performance, an even longer battery life and a much better display. Not just in Note 8 but the whole series including the upcoming Xiaomi Redmi Note 8 Pro

The camera enhancements are consistent with earlier rumors, that have already indicated it to be the first smartphone from the Chinese brand with a 64-megapixel camera, and that too with a Samsung's GW1 sensor. Rumors also suggest the device to come with a MediaTek Helio G90T processor.

In any case, OPPO has already announced the launch of upcoming Xiaomi Redmi Note 8 series to be held on 29th of August, in India. there is no date yet for it to be officially presented in Pakistan by the Chinese company. So all we have left is to cheer for the global launch until it finally arrives in the local market.