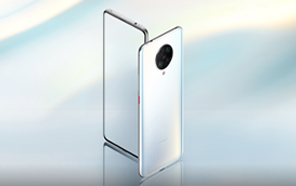 Xiaomi Poco F2 Pro to Debut Next Week on May 12, Pricing Details and Colour Options Leaked

The long-rumored Poco F2 Pro is scheduled for launch on May 12 – something which has previously been leaked on Twitter. Although any design or pricing details didn’t accompany the announcement, a 91Mobiles report shares the alleged price and color editions, with which the upcoming flagship will debut. 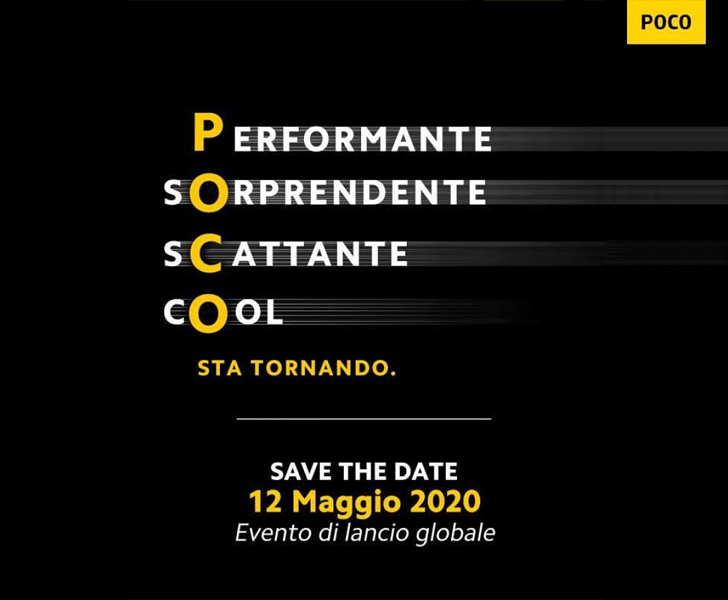 Speculation points to the Poco F2 Pro being a rebranded Redmi K30 Pro, which means it might rock a notch-less 6.67” AMOLED panel, with the front camera mounted on a pop-up module. An almost bezel-free look and a hidden selfie camera contribute to a higher-than-average screen-to-body ratio. 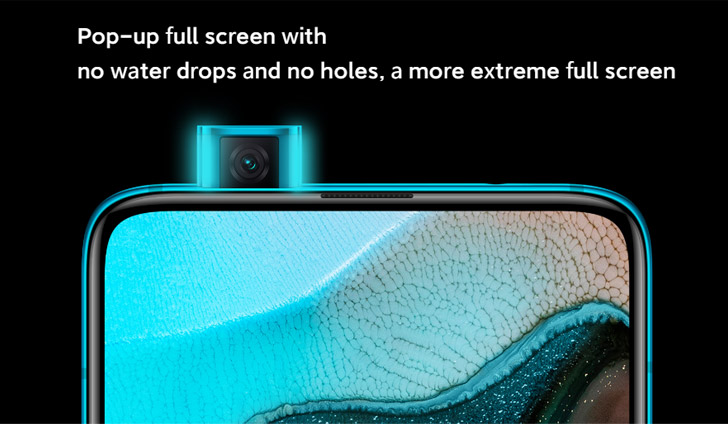 Since it’s a Redmi K30 Pro rehash, a Snapdragon 865 would handle processing, in addition to 6GB + 128GB and 8GB + 256GB memory and storage configurations. The higher-end variant is equipped with the next-gen LPDDR5 RAM and UFS 3.1 flash storage. These internals are powered by a 4,700 mAh battery with support for 33W fast charging. 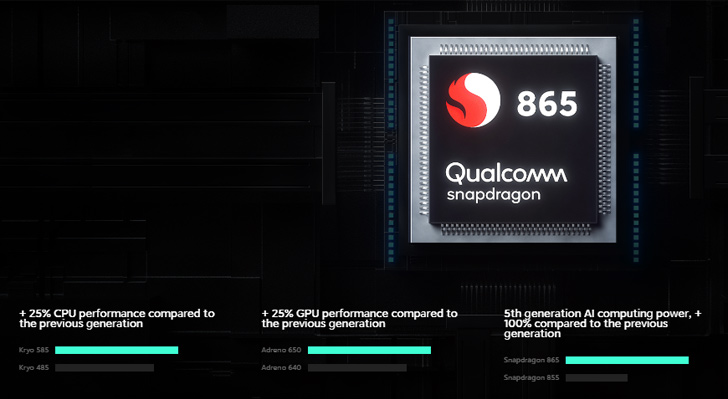 As per Gearbest, the Poco F2 Pro also retains the color editions:  White, Purple, Gray, and Blue. The quad-camera, arranged in a novel X-shaped layout, contains a 64MP primary lens, a 5 MP telephoto sensor that allows for 2x optical zoom, a 13MP ultrawide shooter, and a 2MP depth sensor. 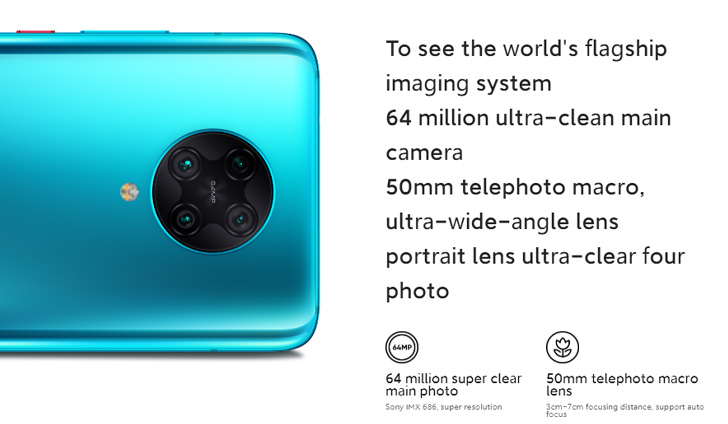 The base model is speculated to retail for €649 (~112,000 PKR), while the 256GB version starts from €749 (~129,000 PKR), per a source out of Portugal. Note that these different price tags don’t necessarily reflect the pricing for the rest of the European markets since Portugal levies extra taxes on smartphones.

If our readers recall, a Poco executive has explicitly stated prior to these leaks that the Poco F2 Pro will not be a rebranded Redmi K30 Pro, so it would be interesting to see if these reports indeed pan out.