Certifications indicate that the launch of the POCO C40 is getting closer and today this cell phone has gone through yet another agency. This time we are talking about the TDRA (Digital Government Regulatory Authority) of the United Arab Emirates. This reinforces the POCO C40 series' imminent launch. 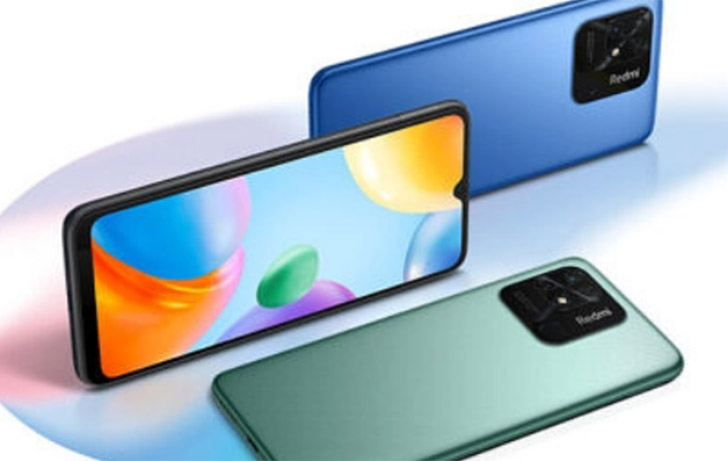 The Xiaomi POCO C40 is identified by model number 220333QPG on the TDRA portal, according to informant Mukul Sharma, who pointed out the certification. The smartphone is also identified by its official name: " POCO C40 ". Unfortunately, the datasheet does not confirm any specification of the cell phone.

On the other hand, reports have already leaked some of the highlights of the POCO C40, revealing a huge 6,000mAh battery, dual-band WiFi support, and an unknown JR510 processor. The new chip does not belong to MediaTek, Qualcomm, or Unisoc for the matter but from a Chinese manufacturer called Wanshen Technology. 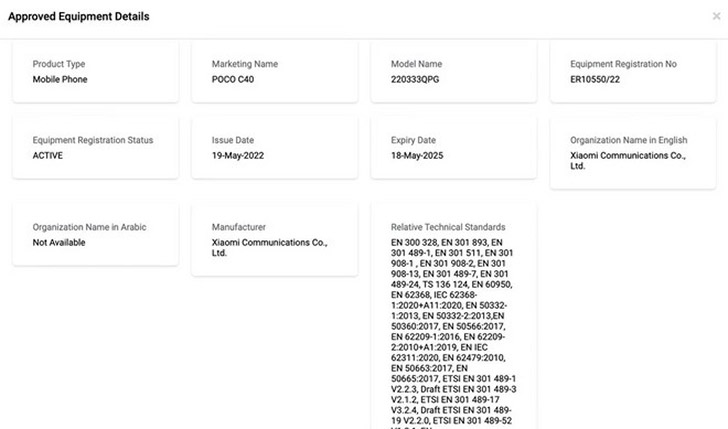 Xiaomi has made an investment of approx. 15 million USD in Wansheng Technology and now owns 3.35 percent of the company's stock.

The operating system is said to be the Android 12 in combination with MIUI Go, a lighter interface dedicated to entry-level phones. The Xiaomi mobile price tag of POCO C40 is expected to be around US$128 (~ Rs 26,000) considering its basic specs sheet.