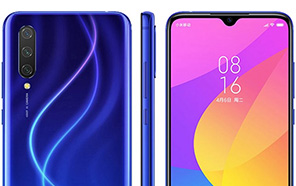 If you found the 64-megapixel modules sitting on some recent mid-ranged smartphones impressive, Xiaomi has just upped the ante with a whopping 108-megapixel lens. This jaw-dropping pioneer sensor will be part of the Mi CC9 Pro – the fourth addition to the Mi CC9 series. And while the phone just gets certified from China’s Compulsory Certificate (CCC) body, multiple reports have surfaced which reveal the phone’s complete spec sheet as well as the expected price. 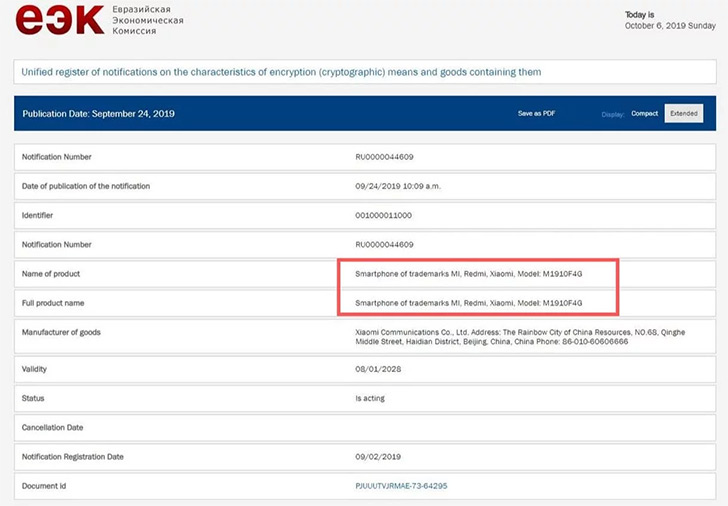 The reports state that this yet-to-be-announced Xiaomi Mi CC9 Pro smartphone will sport a 6.4-inch FHD+ Super AMOLED display along with a tiny water-drop notch and an in-display fingerprint sensor. The leaks come from the famed tipster Sudhanshu Ambhore who predicts that the phone will be powered by a Snapdragon 730G chipset, paired with a 6GB RAM and 128GB storage configuration.

The highlight, however, would arguably be the 108-megapixel primary camera which outstrips any smartphone camera to date, at least in terms of pixel count. That is unless you take into account Xiaomi’s very own Mi Mix Alpha – which this rumored model borrows its camera from. In any case, Xiaomi has beaten Samsung to the market who, allegedly, is also working on a 108-megapixel lens. 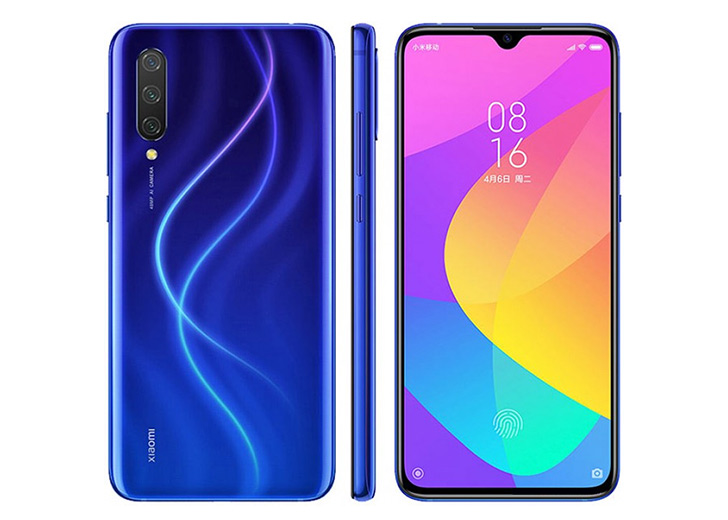 Complementing the CC9 Pro's beast of a lens are two secondary shooters: a 13-megapixel ultrawide angle lens and an 8-megapixel telephoto camera. While nestled inside the notch, is a 32-megapixel selfie cam.

The leaks also point to the Mi CC9 Pro featuring a 4,000 mAh battery but the details surrounding the fast-charging capabilities are a bit hazy. Although, the phone is most likely to come equipped with 27W wired charging carried over from Mi 9.

As for the price tag, the seemingly mid-ranged Pro variant of the Mi CC9 is expected to retail roughly at 62,999/- Pakistani rupees and is expected to run Android 10 right out of the box. We have yet to receive an official word from Xiaomi but the reports suggest that the phone could hit the global market as early as next week.