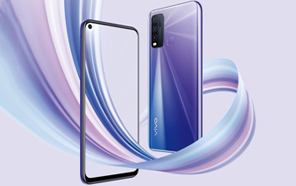 Vivo announced the Vivo Y50 for the Cambodian market earlier this month. Following the event, the phone has now appeared on the Chinese certification site, TENNA, along with its release date and Vivo Prices. No official confirmation for the Pakistani market yet but the rumors are its soon going to land in Pakistan. 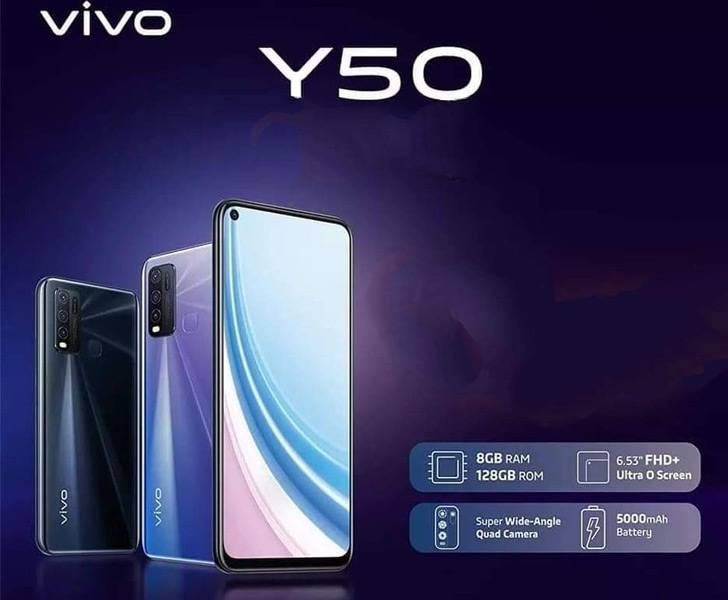 As per the listing, the Y50 will debut in China on April 25, carrying a Vivo price tag of CNY 1,798  or about 43,000 Pak rupees without taxes. It’ll arrive in Streamer Silver, Obsidian Black, and Glacier Blue shades (as opposed to the Starry Black and Iris Blue hues the Cambodian variant featured). 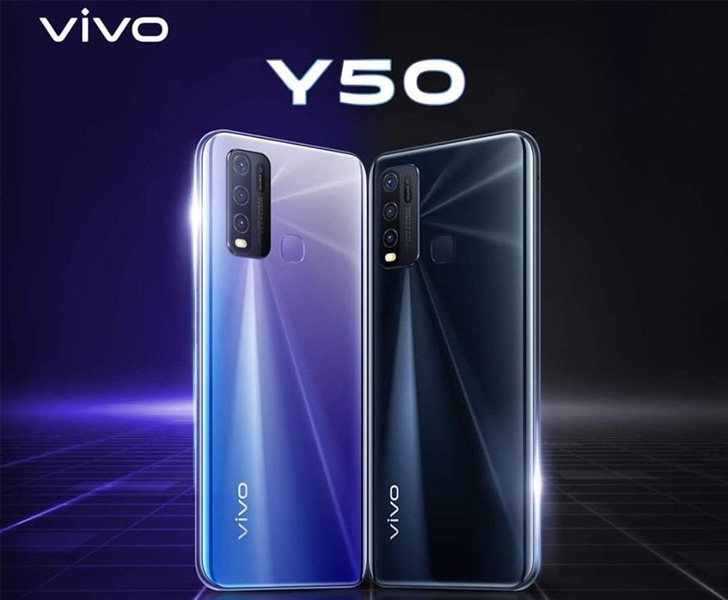 A Snapdragon 665 platform bundled with whopping 8GB of RAM, and 128GB of native storage power the mid-range Vivo Y50. The internals run on a 5,000 mAh battery that also supports 15W fast charging.

The chipset under the hood has an 11nm manufacturing process inside, and its storage can be expanded with a microSD card. The latest Android 10 customized with Vivo’s Funtouch OS 10 drives the hardware. 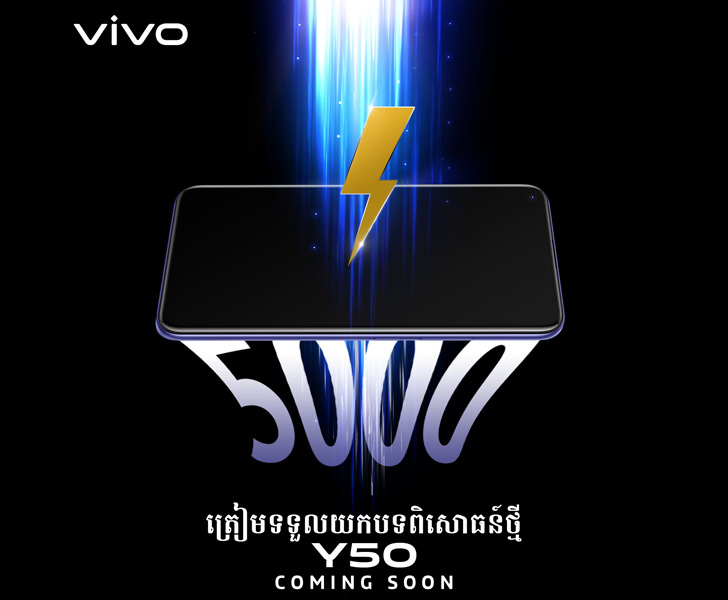 The design is more or less the same we’ve seen of a series of new Honor and Huawei phones. That’s to say a punch-hole in the screen and vertically-stacked cameras inside a rectangular housing. 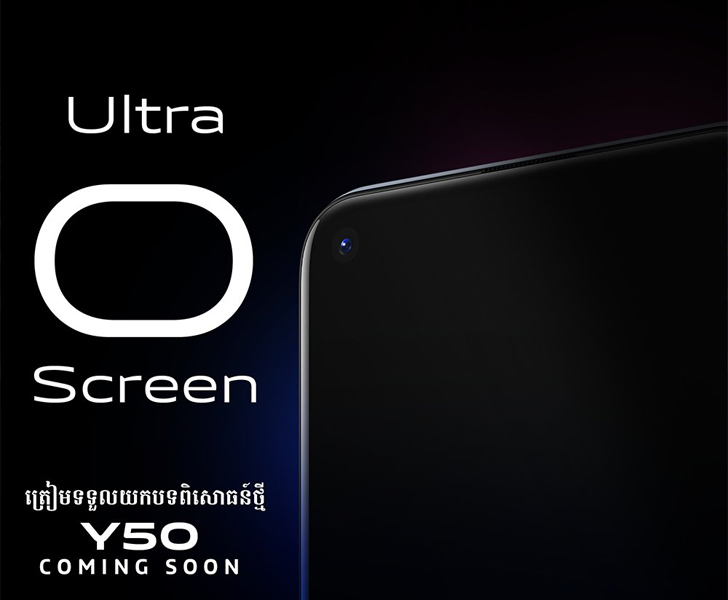 A rear-mounted capacitive fingerprint scanner flanks the camera setup, and blends into the ‘light streaks’ and polished gradient look on the back panel. The panel itself is plastic, as is the chassis – a feature uncharacteristic of typical mid-rangers.

The triple-camera on the back includes a 13MP main sensor, an 8MP ultra-wide lens, and 2MP macro and depth-assist sensors. The selfie camera inside the punch hole has a 16MP lens behind it. The punch hole itself lives inside a 6.53-inch IPS LCD display that delivers an FHD+ resolution and a 20:9 aspect ratio.