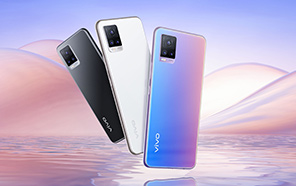 Vivo just unveiled the Vivo V20 2021. It’s a mild refresh of the popular V20, which came out in late September. That’s only weeks between the two releases. We’ve seen this trend pick up pace this year. Manufacturers are flooding the market with smartphone refreshes, one after another, like clockwork. 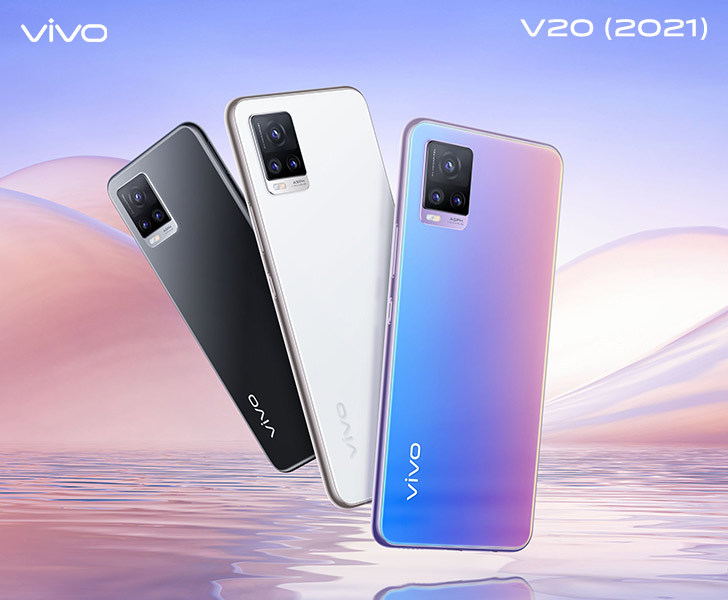 The company started the year with the V19 series, went on to introduce the entire Vivo V20 lineup, and is now closing out for the year with a follow-up to that lineup. It hasn’t been made official yet with a launch event or even an announcement. The official listings on Vivo’s websites aren’t up either. But the V20 2021 edition is already selling on an e-commerce website in India.

Qualcomm Snapdragon 730G replaces Snapdragon 720G in the V20 (2021). ‘Replacing’ being the operative word because these chipset names aren’t chronological. 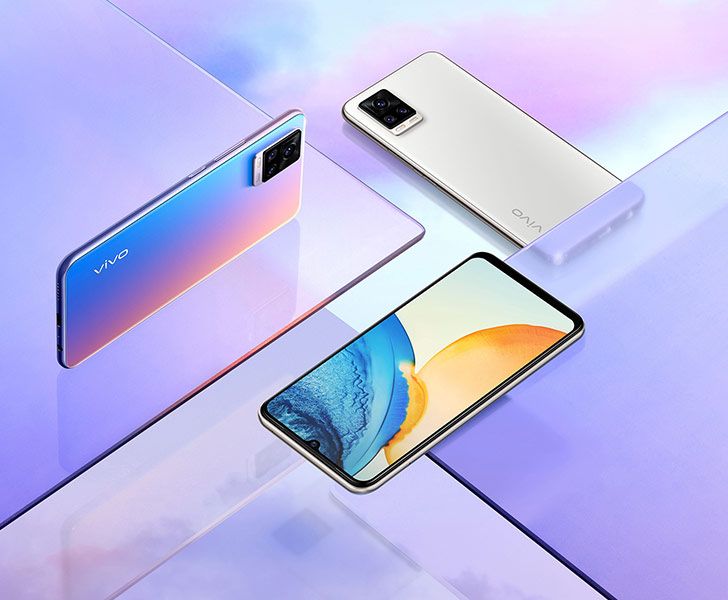 The 730G debuted in the Spring of 2019. And the 720G came out this year. Despite the 720G being the newer model, the two chipsets offer similar specs and benchmarks. So neither chip is an upgrade over the other, hence the mild refresh. That said, you can find faster, better chipsets in Vivo V20 2021’s price. 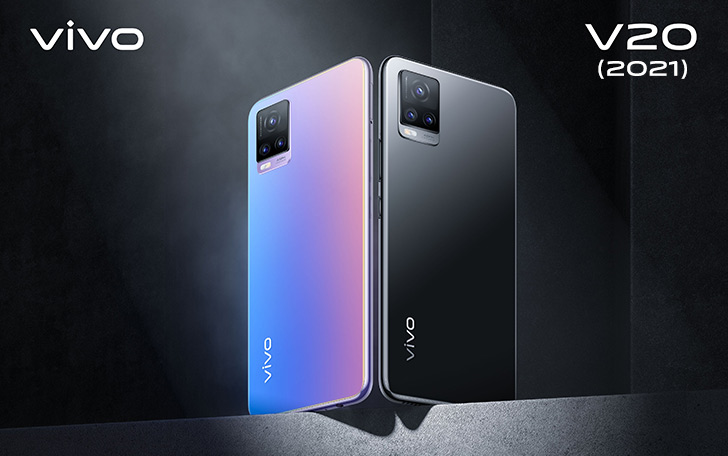 The Android10-based FunTouchOS gives way to the latest OriginOS for Vivo phones, which’s built on top of Android11. Oddly enough, the OriginOS won’t be making its debut with the upcoming Vivo X60 series. The remaining specs are identical. 8GB of memory does multi-tasking, 4000 mAh of battery (with 33W fast charging) powers the Vivo v21 2021, and the 128GB of storage is expandable.