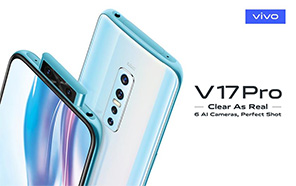 Vivo made headlines when it announced the world’s first dual pop-up selfie camera that was to debut with the upcoming Vivo V17 Pro. Well, the long-awaited and much-speculated V17 Pro is finally being launched in Pakistan today, following its release in India two weeks earlier. 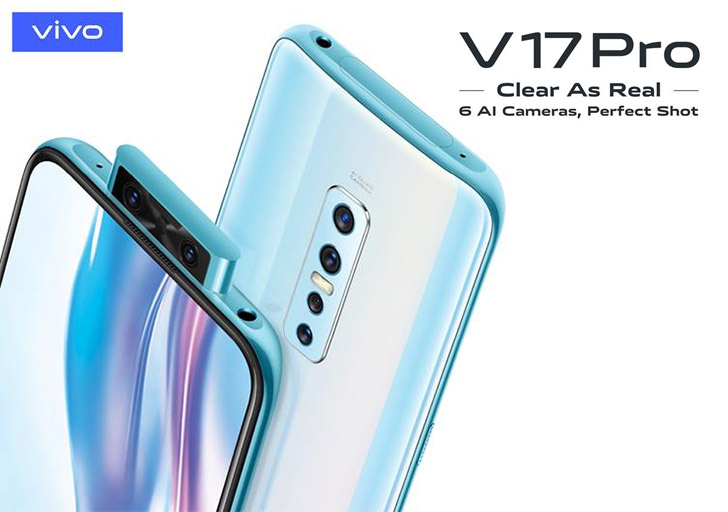 This long-anticipated arrival of V17 Pro will be featuring a stunning 32-megapixel front-facing camera with a 2-megapixel depth sensor housed inside a motorized module. Arguably, the smartphone has a camera-centric design as evident by the twin pop-up camera which has grabbed so many headlines, even prior to its release. But note that Vivo mobile is offering a spec sheet that rivals its competition in terms of specs and performance with this release, at a fraction of their prices. 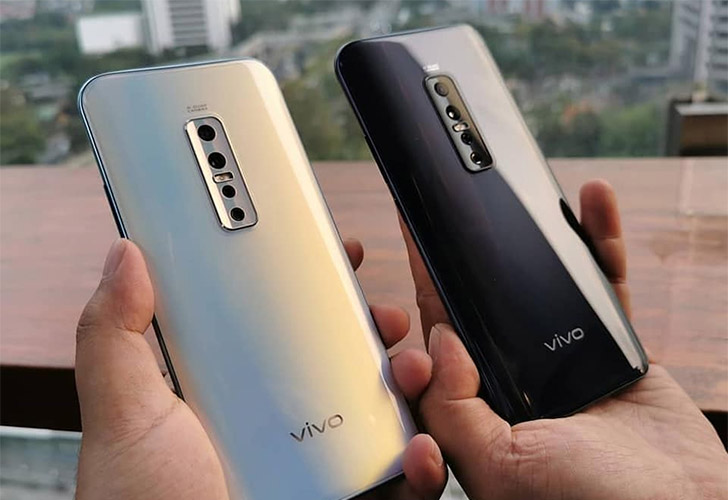 On the back of the new Vivo Pro, you’re looking at a quad-camera setup featuring a 48-megapixel primary lens, along with an 8 MP + 2 MP + 2 MP configuration. They’re aligned in a vertical array with the LED flash sandwiched between the camera pairs. There’s no visible capacitive fingerprint reader to be seen on any of the renders, which point to an optical fingerprint sensor sitting under the display.

Speaking of the display, Vivo V17 comes rocking a 6.44-inch notch-less FHD+ SuperAMOLED display –or what Vivo likes to call it the ‘Ultra-FullView Display”. Accompanying this gorgeous display is a screen-to-body ratio of 91.65% and a maximum brightness of 600 nits. 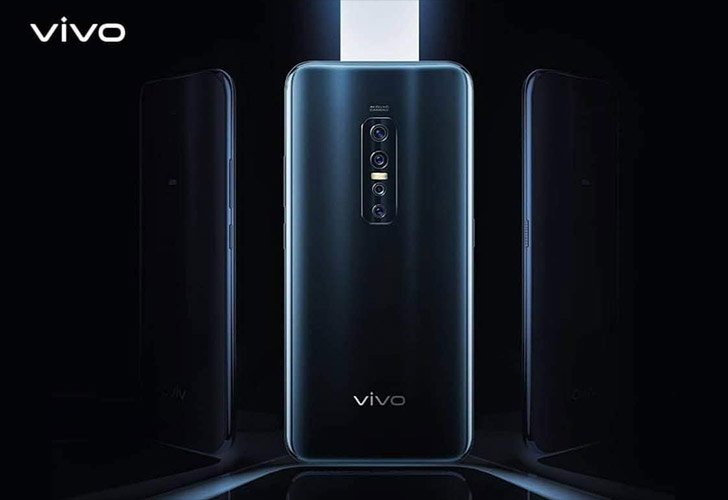 If this set of specifications on Vivo V17 Pro doesn’t scream ‘premium’, the hardware under the hood certainly does. The unit runs on a Snapdragon 675 chipset paired with a generous 8 GB of RAM and 128 GB of native storage. A 4,100 mAh battery supplies it with power and can support up to 18W fast charging.

Out of the box, V17 Pro runs on Android Pie (9.0) layered with Vivo’s FunTouchOS – which borrows most design elements from the iOS. The handset is expected to retail at 69,999 PKR, including the taxes, and will be available in two different color options: Glacier Ice and Midnight Ocean. Could this be Vivo’s next flagship killer? Let us know your thoughts in the comments!