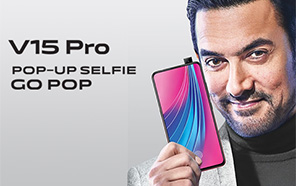 Today is the big day for the smartphone lovers, not only Samsung is holding its first Unpacked event of the year but Xiaomi is officially revealing its Mi 9 as well. Vivo is also following the footsteps of industry giants and has released its latest Midranger, with world's first 32MP Pop-up selfie camera. 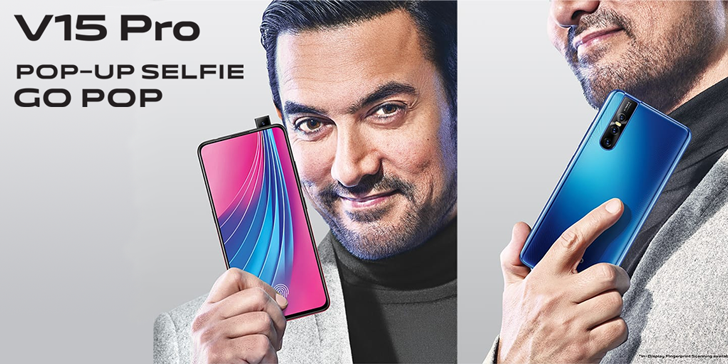 The Chinese smartphone manufacturer Vivo has just unveiled its latest flagship Vivo V15 Pro in a global launch event held in New Dehli India. The Vivo V15 Pro caused quite a stir in advance due to its extendable pop-up selfie cam, after all, it is the very first almost bezel-less and notch free smartphone with a retractable front shooter that has made its way into the top midrange segment.

The new device packs numerous updates from its predecessor Vivo V11 Pro, namely the 32MP pop-up selfie sensor, Triple rear camera, ultra display, more ROM, better fifth generation processor, and not to mention the in-display fingerprint scanner. However, the most surprising thing is the use of micro-USB port instead of a USB-C as even the low-end smartphones nowadays come equipped with a USB-C connector. 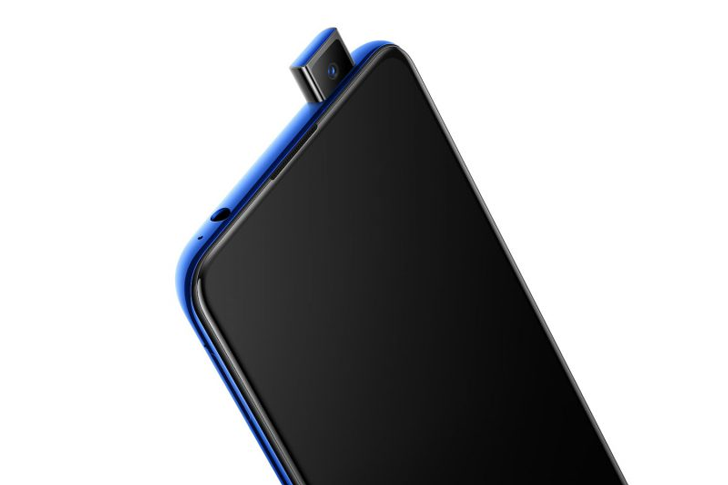 The new Vivo V15 Pro has a 6.4-inch AMOLED display bearing a resolution of 2340 x 1080 pixels. The V15 Pro's features the Qualcomm's fairly recent Snapdragon 675 processor under the hood with 6/8 gigabytes of RAM depending on the model, along with 128 GB of storage.

At the back of the V15 Pro resides a triple camera setup. The main camera is a 48 megapixels Quad Pixel sensor, supported by an 8-megapixel wide-angle camera and a 5-megapixel depth sensor. The resolution of the retractable front selfie camera is 32 megapixels.

The handset runs on the latest Android 9 Pie operating system with Vivo's own Funtouch OS 9 user interface over the top. The V15 Pro also features the 3.5 mm headphone jack and is currently available in India at 28,999 Indian Rupees. The handset is expected to launch in Pakistan in the second half of March.