Two unknown Realme phones have just popped up on the Chinese TENNA database, complete with their rendered previews and core specification sheets. The duo features a seemingly flagship model and a budget phone. 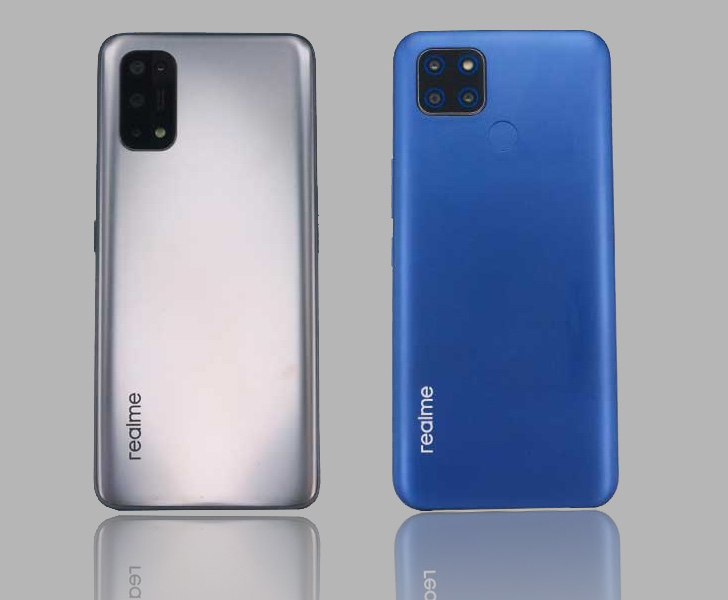 Let’s start with the model titled RMX2176, which has a 6.43” AMOLED display that produces an FHD+ resolution at a 90Hz refresh rate. It’s punched in the corner to house its impressive 32MP front-facing camera. The rear-shell has a jet-black camera island on a polished silver surface, containing a quad-camera — one 64MP main sensor, an 8MP ultrawide lens, and a pair of 2MP portrait modules. 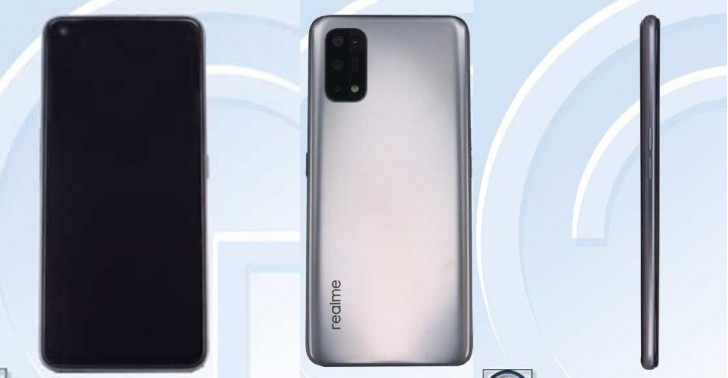 The chipset isn’t specified but based on the clock rates and an educated guess, it should be the Snapdragon 765G processor. Combined with the SoC is up to 8GB of RAM and 128GB/256GB of storage, a 4,300 mAh battery powers the device.

The budget pick RMX2200 comes with somewhat bigger 6.52” screen, a much bigger 5,000 mAh battery, 4GB/6GB + 64GB, and 8GB + 256GB memory configurations. Except it has a notch etched into it to embed its 8MP selfie camera. It’s powered by the newly-released MediaTek Dimensity 720 platform. 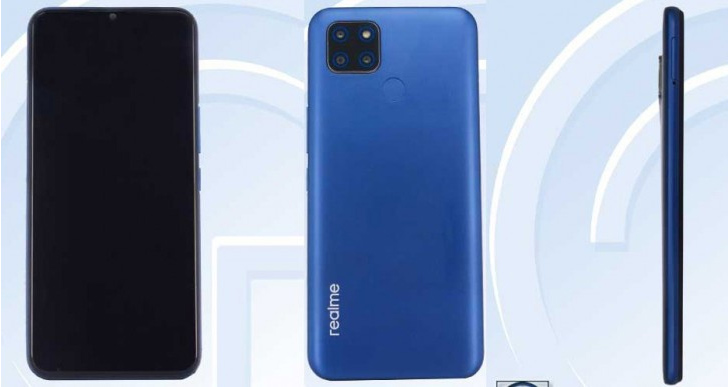 The back cover is glossy, appears to be polycarbonate, painted in a deep ocean blue shade with a squircle camera island with three cameras and an LED flash fitted in a matrix layout. Inside, there’s a 13MP primary lens, a 2MP macro camera, and a 2MP depth-assist sensor.

In the same vein as their names, the release dates and the pricings for the two phones remain a mystery, but since they showed up on TENNA, it’s safe to assume we should hear from Realme in the coming weeks.