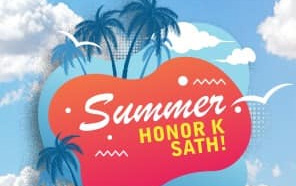 Honor announced on their official Facebook fan page today, that it’ll be adding three more handsets to its "Summers HONOR K SATH" offer, The summer offer was started with Honor 8x, 8c and 10 lite earlier at the end of June and now Honor 7X, Honor 9 and 9 lite has also been added today. Among the newly added, Honor 7X and Honor 9 Lite are entry-level phones, while Honor 9 is a mid-ranger.

Honor 9 is your average run-of-the-mill Android smartphone with a few flagship features sprinkled into the mix. The design looks fairly dated featuring heavy bezels and a physical home button – the kind which was once Samsung’s signature look. 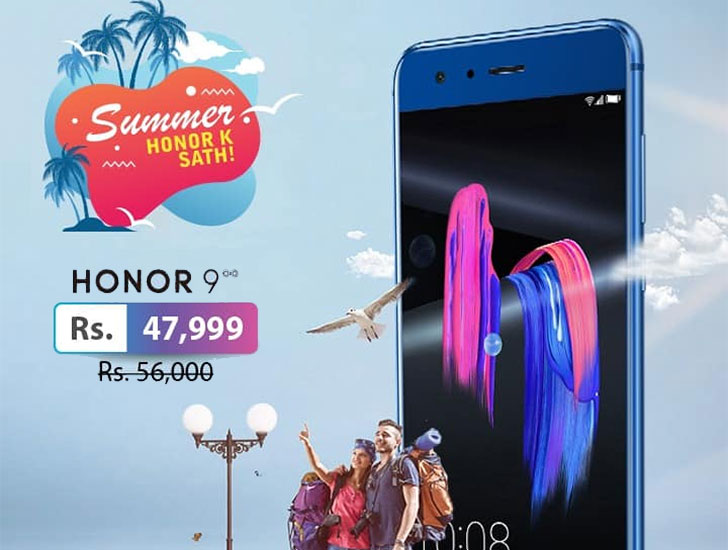 The back is perhaps isn’t as lackluster, with its glossy finish and the clean dual-camera setup. It is powered by a Kirin 960 chipset combined with 4/6 GB of RAM and 64/128 GB internal memory configuration. With the discount, this phone will cost you 47,999 PKR, instead of 56,000 PKR.

Keeping the Honor 9 train going, we have Honor 9 Lite – a budget variant of its more expensive sibling. Interestingly enough, unlike Honor 9, Honor 9 Lite comes with thinner bezels, but the same twin-camera module as the Honor 9. 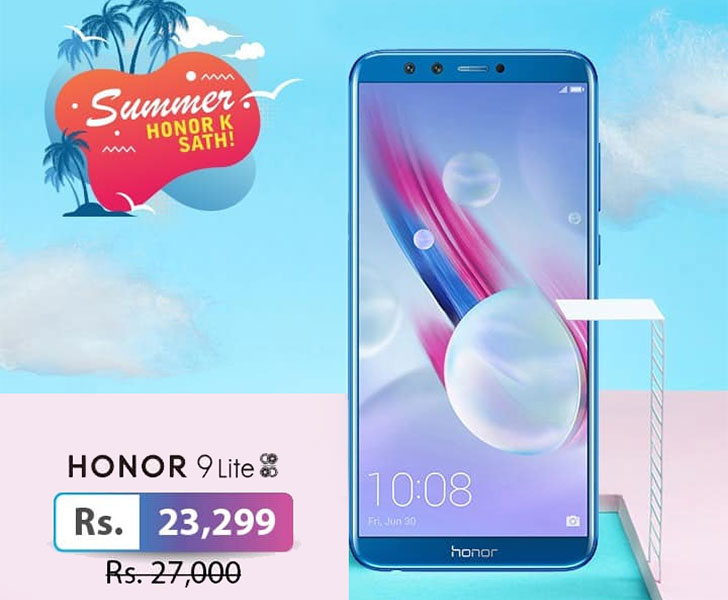 It does, however, ditch the dated physical home button, in favor of a full-screen design. It runs Android Oreo (8.0) right out of the box, as opposed to Honor 9 which ships with Android Nougat. The phone is now retailing at 23,999 PKR with a 4000 PKR discount.

Last but not least, we have Honor 7X – another great budget pick. While this phone may have not made headlines, this entry-level smartphone can still impress, especially when you consider its price bracket. Featuring a full-screen design, with an FHD+ display, and minimal bezels. 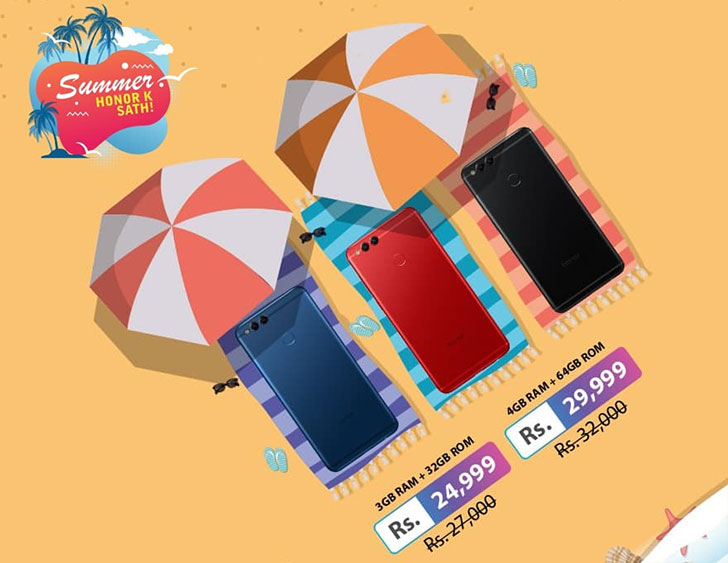 The performance is also respectable, thanks to its Kirin 659 SoC, 3 GB of RAM, and 32 GB of ROM. The camera and battery, however, are somewhat of a let-down. With its 16-megapixel primary and 2-megapixel twin, this optics package doesn’t rival cameras even within the similar price range.