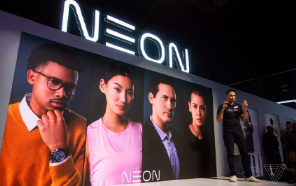 Samsung NEON, the Artificial Human, is Coming to Smartphones this Year

Neon, the company that introduced the viral ‘artificial humans’ at CES 2020, is bringing that technology to smartphones soon. These avatars, or neons, are 3D models that use AI to generate speech, facial expressions, body language, and more. Think the Google Assistant or Alexa, but in the body of a virtual human. 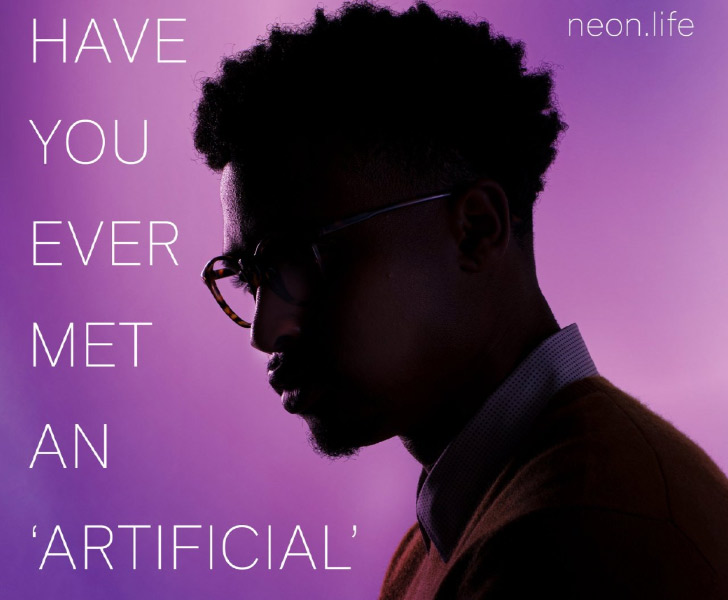 The project is backed by Samsung Technology and Advanced Research Labs (STAR Labs). And even though their mission statement is vague about the product’s future, the futuristic NEON View will be integrated into Samsung latest models. Not to replace existing virtual assistants, but to make the AI appear more human. 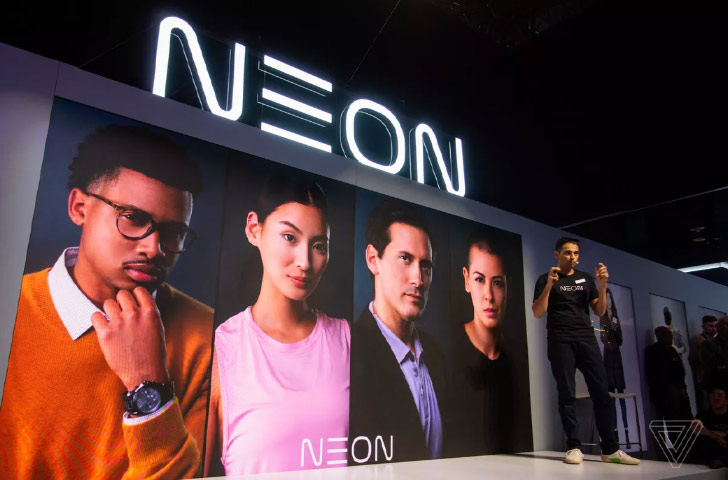 Neon is built on the Core R3 engine (reality, realtime, and responsive). It can converse and interface with humans in realtime. At least in theory, because in the demos shown at the tech event, the NEON launch seems to have been rushed and undercooked.

It looks more like a chatbot with a face than an AI human. Or, you can chalk it up to the hype NEON created with their press release (which only previewed pre-rendered animations). 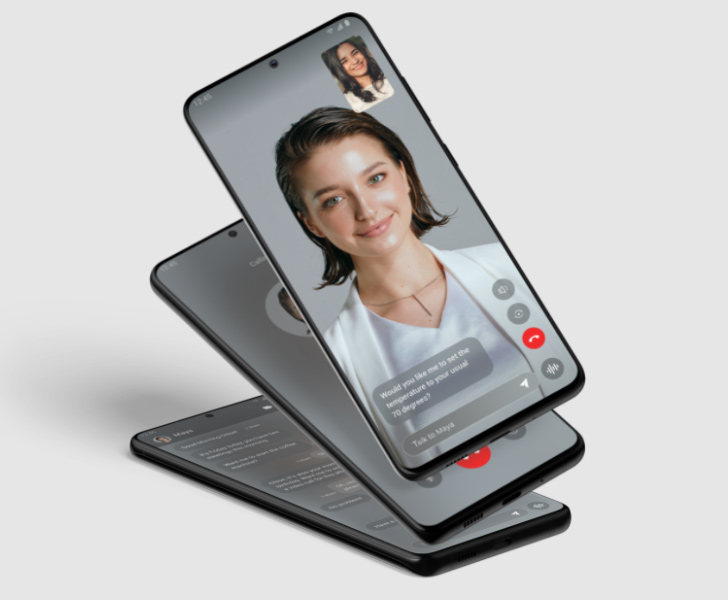 In any case, NEON, though still in its early stages, makes computer-human interaction more life-like. The company plans to augment Core R3 with SPECTRA that will allow NEON to form memories, show emotions, and learn. It can then be programmed to take on human jobs — yoga instructor, teacher, companion, to name a few. 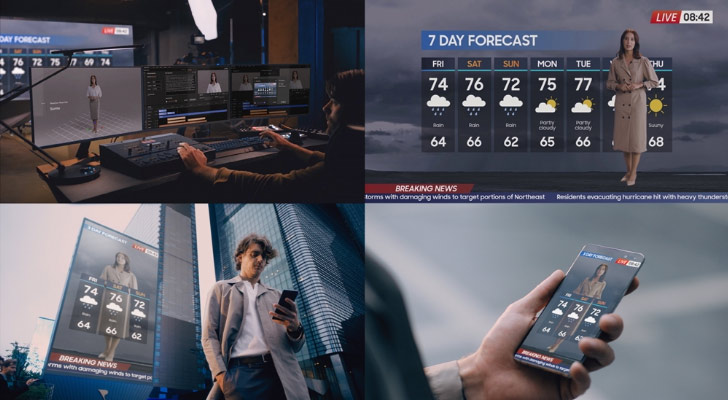 In response to a tweet from the phone leaker @IceUniverse, Pranav Mistry, the CEO of STAR Labs, announced that NEON would be available for testing on phones before 2020 ends. Mr. Mistry doesn’t go into the details of how it’ll work on your smartphone.

But we expect it to debut as the previously-mentioned NEON View. He also shared photos of the NEON Frame, which is essentially a fully-body NEON-featuring screen.