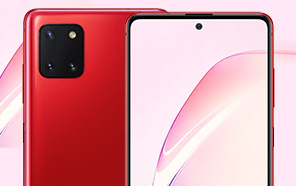 Samsung's upcoming Galaxy Note10 Lite smartphone has finally been revealed in its first official Press renders. And the much familiar leakster Roland Quandt, in collaboration with Winfuture.de, is behind the fresh batch of the leaked images. 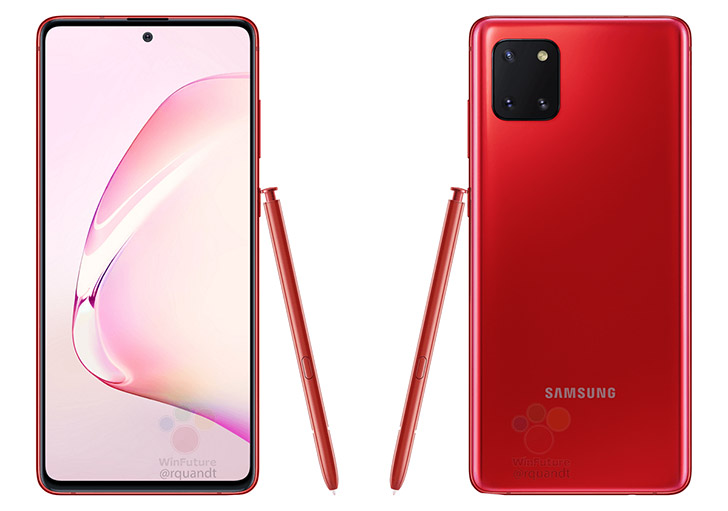 The Samsung Galaxy Note10 Lite is also likely to provide some hints on what next year's Galaxy S11 will probably look like. The phone has slim screen edges, a front camera hole at the top of the screen, and traditional power and volume buttons on the right.

Among other things, the pictures also reveal the new S Pen, which is rumored to be connected to the Galaxy Note10 Lite via Bluetooth 5.1. This will allow you to locate your pen more accurately on your smartphone in the future. with the first look at the leaked images, the phone looks stunning in Aura red, Aura black and Aura glow colors. 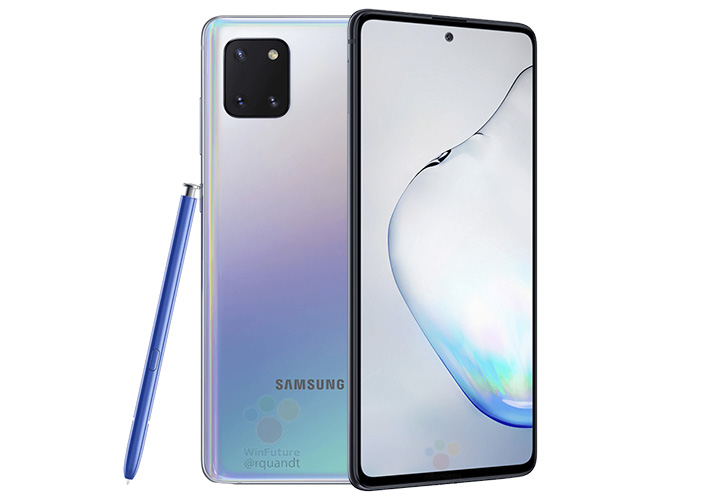 At the back of the Galaxy Note10 Lite, we can easily see the three rear camera sensors along with an LED flash housed in the same camera module, but sadly the technical specs are not yet confirmed. It features an in-display fingerprint reader, located just underneath the screen and surprisingly, the phone also seems to have a 3.5mm headphone jack in addition to a USB-C connection, which was missing earlier from the Galaxy Note 10 and Note10+. 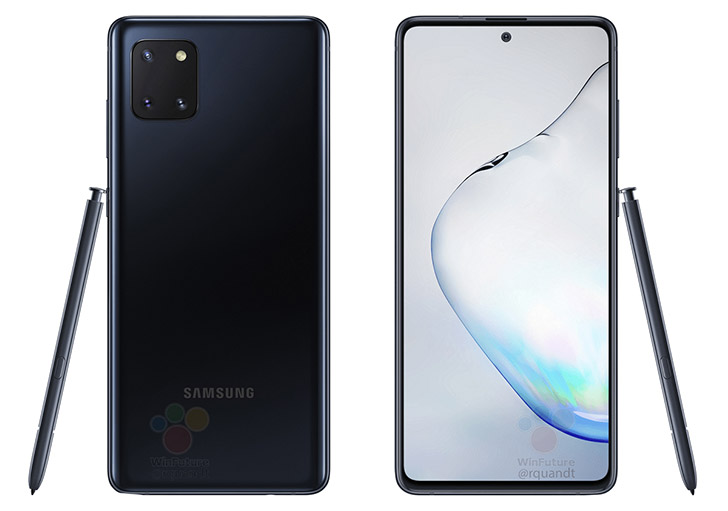 Based on the previous Note 10 lite leaks, we already know that the upcoming lite variant features a 6.5-inc screen size measuring just 163.9 x 76 x 8.6 millimeters. And as per the GeekBench performance test revealed earlier, the phone is expected to feature the Exynos 9810 chipset similar to the last year's Samsung's last year's Galaxy S9 / Note9 phones. The handset has 6GB of RAM and will run on Android 10 OS.

Rumour has it that that the Korean giant is set to unveil the new liter galaxy variants on the 27th of December but we haven't heard anything official yet. The handset will get available in Europe first and is expected to carry a Samsung price tag of about 670 euros or about 115,000 Pakistani rupees without taxes.