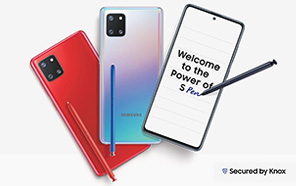 A ‘Notify Me’ button preceded this official announcement of Samsung Note 10 lite on the Korean giant's official landing page. And users who signed up with the button have already received emails confirming the release date. The same page also showcases the design, performance, and features of the ‘Lite’ duo. 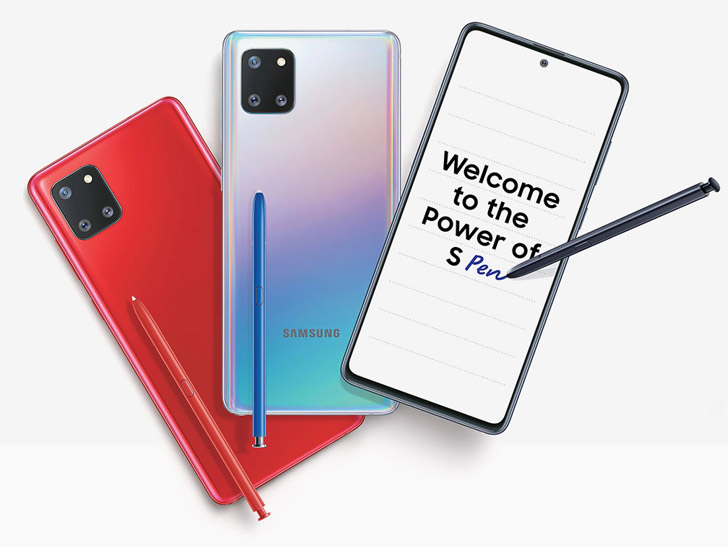 First things first, The Galaxy Note 10 lite design. You’re looking at a 6.7-inch Infinity-O display (the one with a punch-hole cutout in the center) that houses an in-display fingerprint reader. The rear-shell is offered in Aura Red Aura Glow options, and it embeds a square-ish camera bump, alongside a three-lens camera system.

On the top left corner of the bump, you get a 12-megapixel 123-degree ultrawide-angle module. Below it sits a 12-megapixel primary shooter with support for Optical Image Stabilization (OIS), which is rounded off by a 12-megapixel telephoto lens that allows for 2X optical zoom. Finally, the selfie snapper nestled inside the punch-hole maxes out at 32 megapixels. 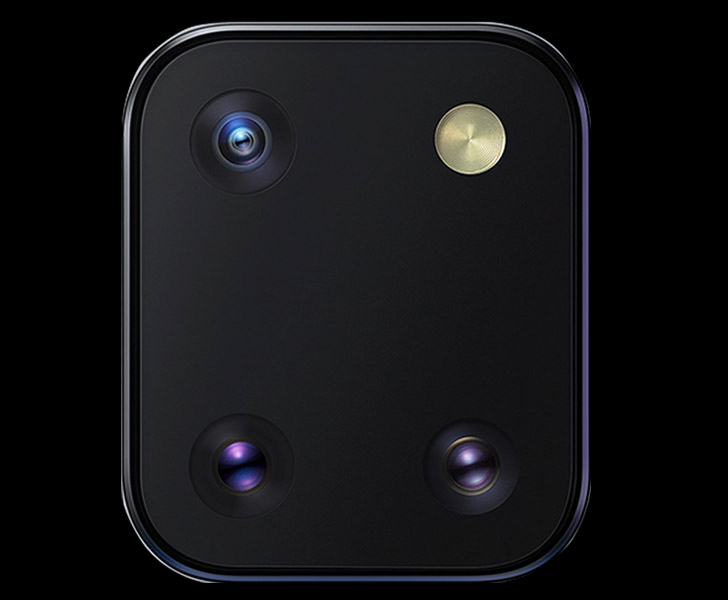 The source doesn’t detail the specifications for the internal hardware, but it does reveal that the said internals will be powered by a 4,500 mAh power cell with features ‘Super Fast Charging.’ 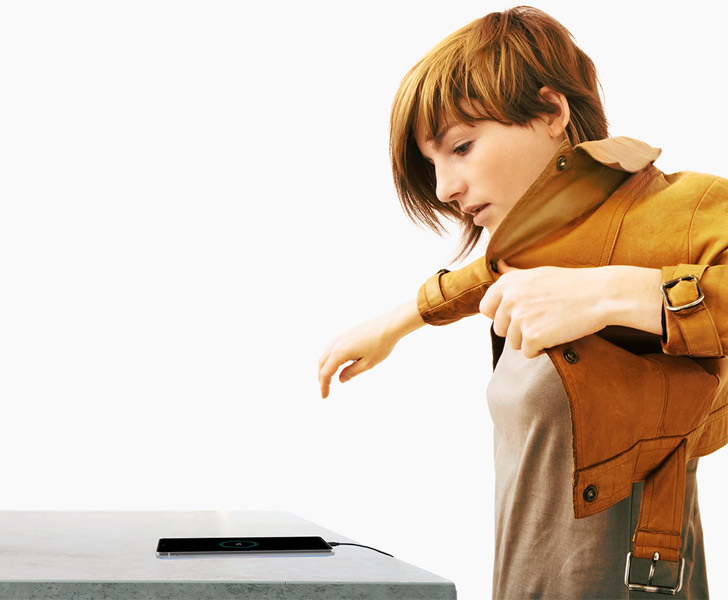 And, of course, even a ‘Lite’ variant of the Galaxy Note lineup won’t be complete without the ‘signature Note feature’: The S-pen. The S-pen that ships with this Lite variant offers AR Doodling (which lets you draw in 3D), Air Actions, Smart Select, and Text Export (that converts your handwritten notes into text).

WhatMobile has received confirmation from a local source that the phone is scheduled for release in Pakistan by the end of this month with an expected retail Samsung price of 85,000+ PKR.