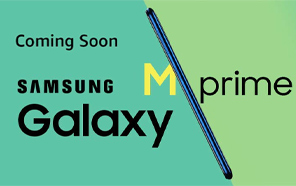 Samsung is gearing up to introduce a new Galaxy M series model following the still-recent Samsung Galaxy M51 and its "monster" 7000 mAh battery. The handset first goes to India and might also arrive in Pakistan later on. Amazon India has already published a promotional page for the phone, giving us an early preview. Plus, a handful of core specifications but doesn’t reveal the name of the upcoming device. 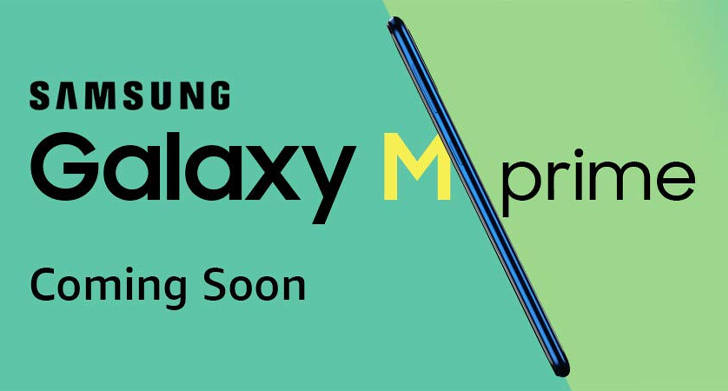 However, when one signs up to be notified of the mystery phone’s launch, The e-commerce website sends you an email titled Samsung Galaxy M31 Prime. Sudhanshu1414 shared a screenshot of the email as well.

The Galaxy M31 Prime is another edition of the Galaxy M31, other than the Galaxy M31s. Samsung has already introduced the standard Galaxy M31 in Pakistan, so it won’t be a stretch for the ‘Prime’ to debut here as well.

Except that it’s essentially the same phone as the base M31 — down to the build, processor, battery, and camera array. From what we see on the Amazon landing page, there are no apparent differences between the two versions. 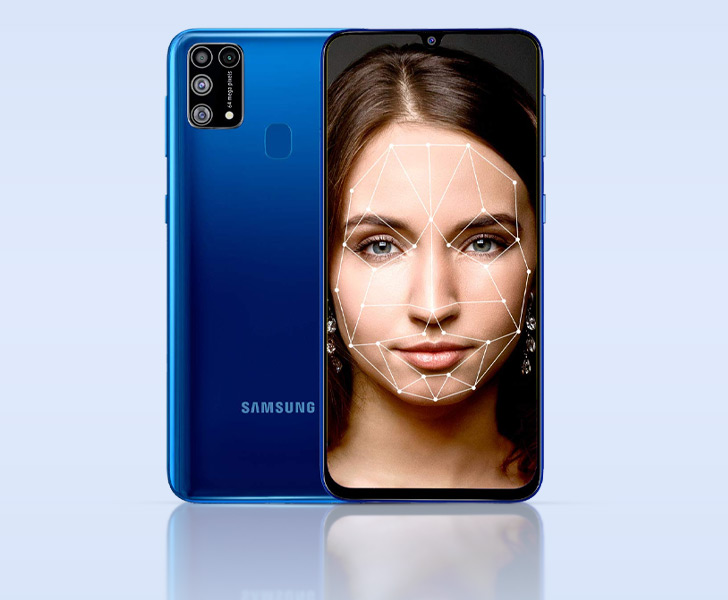 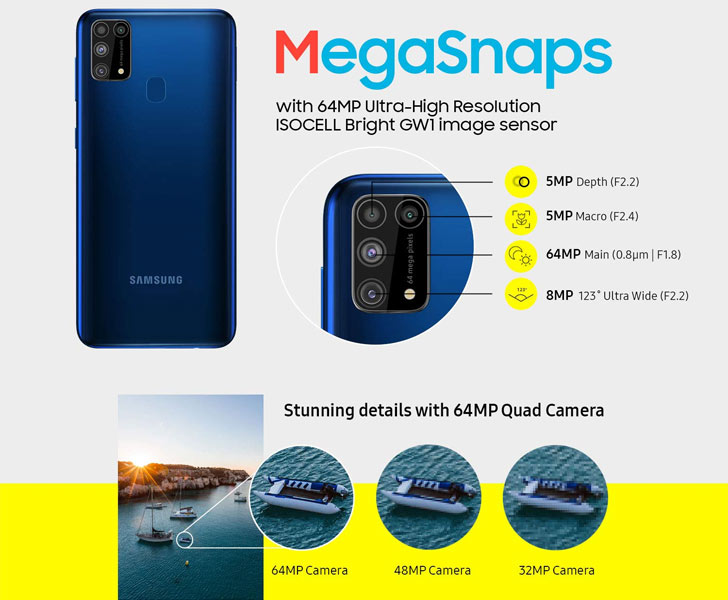 This Samsung A31 prime setup is arranged in an identical boxy camera plate, next to a capacitive fingerprint scanner on a plastic back. On the front, we find a teardrop notch carved into the display surrounded in minimal bezels all around — in typical M-series fashion, all in all, a nice addition to the Samsung price list. 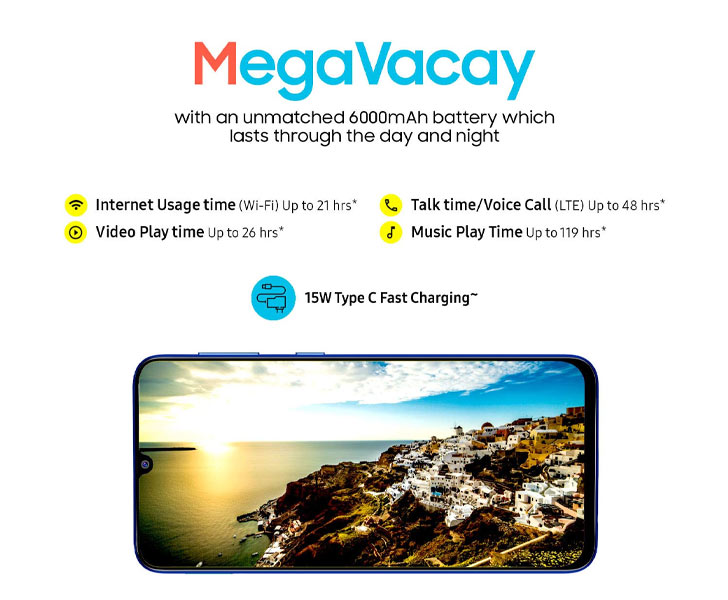 It’s a similar story with the internal hardware. Samsung’s Exynos 9611 processor is at the heart of the Galaxy M31 Prime, coupled with 128GB/64GB of storage and 6GB of memory (unlike the base version that also has an 8GB variant). A high-capacity 6000 mAh battery powers the phone, with support for 15W fast charging over USB Type-C.

An official launch date hasn’t been announced yet, but the Samsung Galaxy M31 Prime might make its debut in India before October ends. That being said, it remains to be seen why Samsung is introducing two phones identical phones in the same market under different names.