After an endless string of leaks surrounding the Samsung Galaxy A13's new M-series cousin, the Korean manufacturer has finally listed the Galaxy M13 on its site and made the smartphone official in Europe. The phone was launched quietly, without making any fuss. 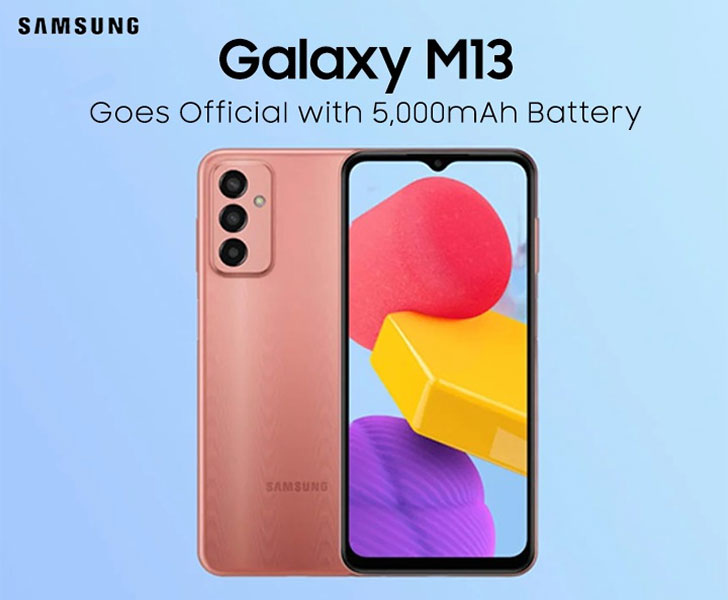 The chipset chosen by the Korean brand is the Exynos 850 SoC, which is aligned with 4 GB of RAM and 64 GB or 128 GB of internal storage. If required, you can also expand the memory using a MicroSD card. 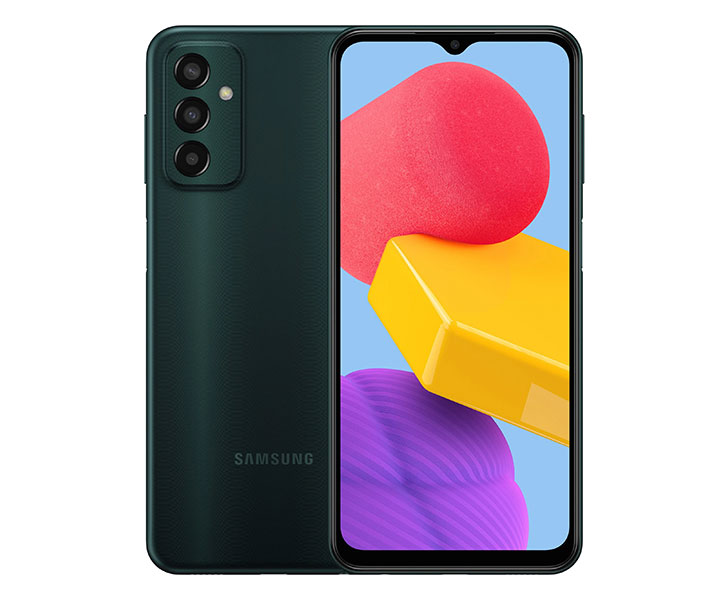 Moving on to the back panel, We're looking at a typical camera rectangle. Three lenses make up the rear-facing setup, featuring a 50MP f/1.8 primary camera, a 5MP f/2.2 ultra-wide lens, and a 2MP f/2.4 depth sensor. 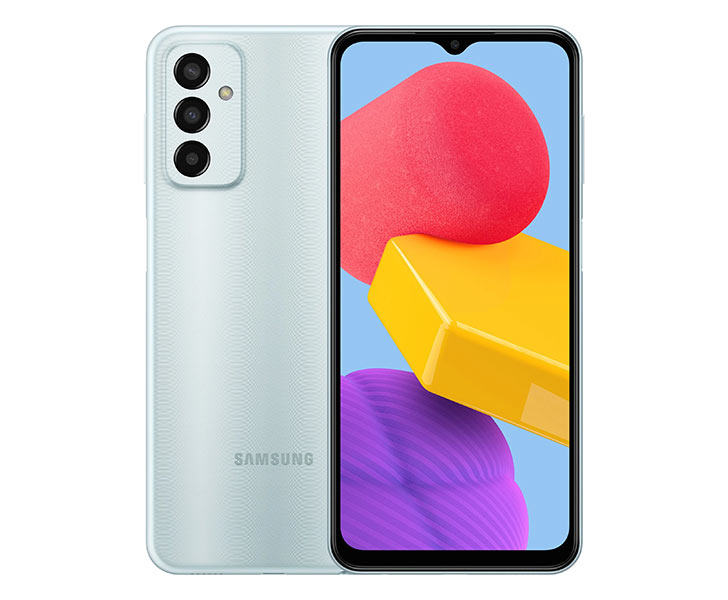 The Galaxy M13 has a dual-SIM feature, dual-band WiFi, Dolby Atmos-certified sound, Bluetooth 5.0, NFC for payments, a P2 headphone jack, and a USB-C port. Its fingerprint scanner doubles as the power button

Powering the entire handset is a 5,000 mAh battery with only 15W charging. The operating system is Android 12 and it runs under One UI 4.1.

For now, despite being available on Samsung's website, the Galaxy M13 has not yet announced an official price or a release date. Of course, that could change over the next few days.