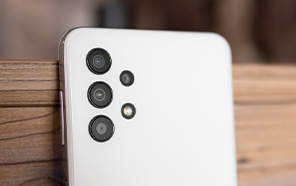 Samsung is soon coming out with a rehash of the Galaxy A32 5G, possibly meant for markets outside of Europe. The new Galaxy Jump and its specification sheet were featured on the Google Play Console. Here’s what we know so far. 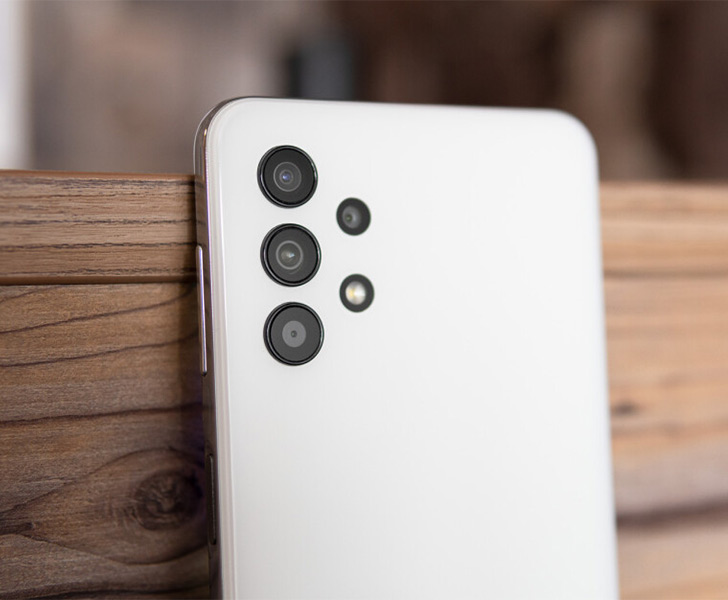 Samsung reintroduces Galaxy A-series phones as standalone devices tailored for their home market of South Korea. The Galaxy Quantum2 (a rebranded Galaxy A82) is the most recent example, and the Samsung Galaxy Jump will follow suit. You can find it listed under the model number ‘SM-A326K’.

Also, an image attached with the document gives us a preview of a notched screen, all but confirming that the Galaxy Jump is, in fact, a renamed Galaxy A32. Since that model has been out for months, we know what to expect from the Galaxy Jump too. 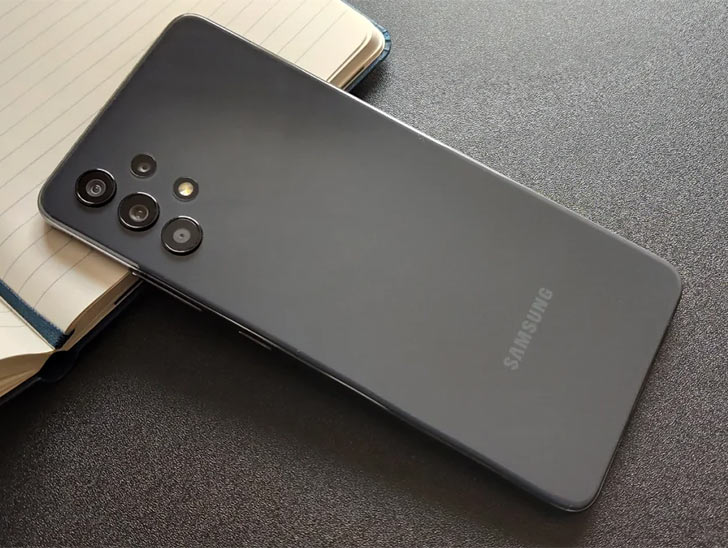 The internal hardware is competitive enough, but the Galaxy Jump falls short in the visuals and optics. We’re looking at a 720P IPS LCD with weighty bezels all around. The camera encased in its notch is 13MP. On the back, we’ll find a 48MP primary camera, an 8MP wide-angle camera, a 5MP macro sensor, and a 2MP lens.