The Realme 8 series, which debuted in Spring this year, was expected to get a sequel this fall. Like many of its fellow Chinese phone makers, Realme also follows a bi-annual release calendar for most of its smartphones. But the Realme 9 series launch has reportedly been pushed to 2022. In the meantime, Realme is collecting product certifications for the next-gen Realme 9 line. 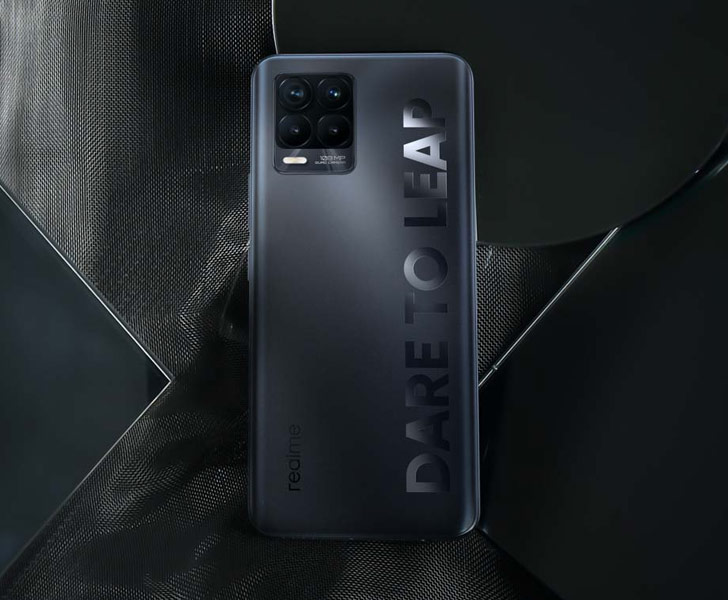 A typical Realme number series includes two editions — a baseline version and a Pro variant. But with the ninth generation, Realme will be targeting a higher price point with a new Pro+ option. The Realme 9 Pro+ was featured on the IMEI database. You can look it up under the model name “RMX3393.”

Both Pro models are rumored to pack much better hardware compared to the last-gen Realme 8 series. First off, the chipset inside the Realme 9 Pro+ is the Qualcomm Snapdragon 870. 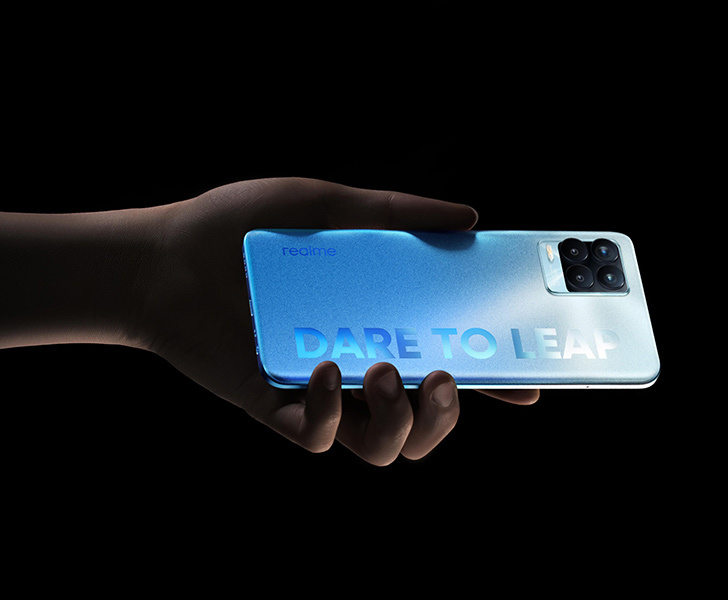 Carrying a flagship Realme mobile price tag, It’s a 5G mobile platform with an overclocked Snapdragon 865+. Although the Snapdragon 888 took its place as the flagship Qualcomm chip, it’s still a high-performance chipset.

The Realme 9 series also brings ultra-high refresh rates to the numeral family for the first time. Reportedly, the Realme 9 Pro and Pro+ rock SuperAMOLED screens that refresh at a silky smooth 120Hz. If the trend holds, an O-hole might be punched through this panel to house the front camera.