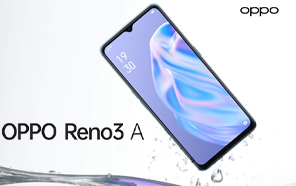 We’ve been hearing about a mid-range Oppo Reno 3A edition being on the horizon since April, and now this latest mid-ranger from Oppo has made an appearance in the Japanese market. The handset is also expected to arrive soon in other Asian markets at a pocket-friendly Oppo price tag. 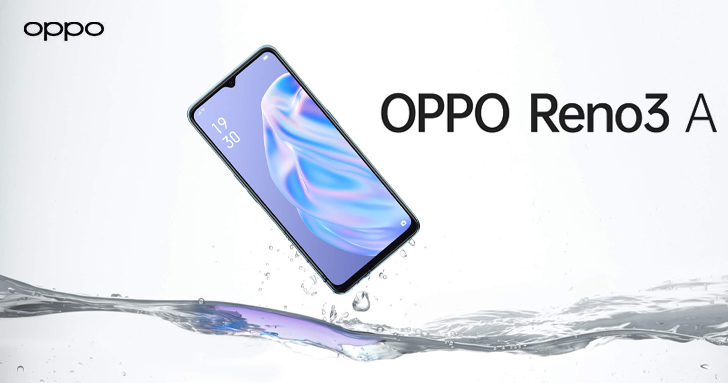 Lets first talk about the aesthetics, if you take a step back, you’ll find the Oppo Reno3 A sharing its design with the standard Reno3.

You get the same tall 6.44” AMOLED screen, 20:9, FHD+ resolution, and 89.9% screen ratio, with slightly heavier Oppo bezels — the difference is subtle, but it’s there. The Reno 3A is still IP68 rated against water and dust, and the fingerprint reader lives below the display. 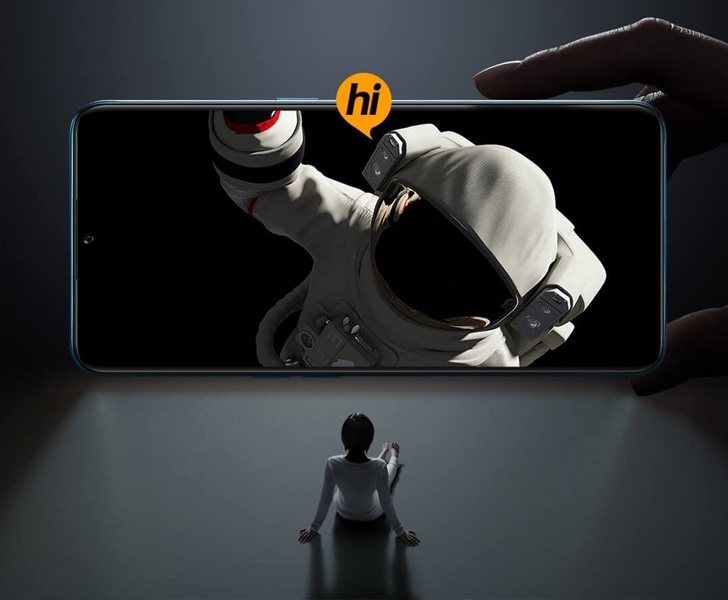 Flip the 3A over to find a familiar Oppo Reno layout, down to the number of cameras. However, the quad-camera uses a 48MP f/1.7 primary camera, instead of a 64MP module, combined with an 8MP ultra-wide lens, and a pair of 2MP macro and depth sensors borrowed from the vanilla version. The front-facing camera has been downgraded from 32MP to 16MP. 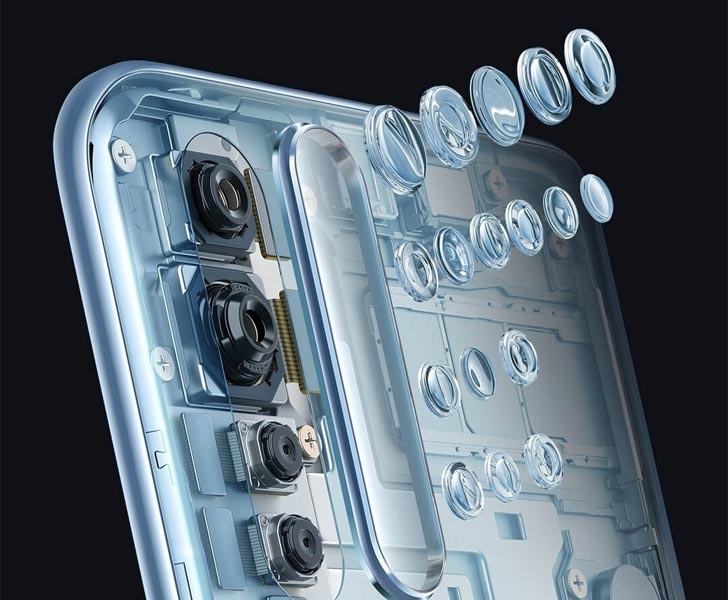 Another aspect worth noting is the new paint jobs. The Reno3 A comes in a trendy, polished, and elegant Oppo black shade and a soft, shimmering blue-to-pink gradient. This look is undoubtedly richer than the somber, more muted aesthetic seen on the Reno3 5G. 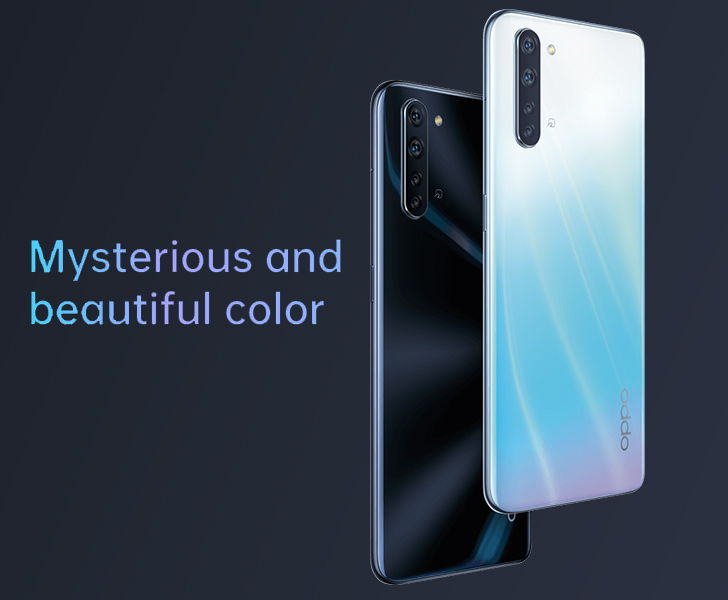 On paper, the performance should be as snappy as you’d expect out of the mid-tier Snapdragon 665 processor. You can toggle on the ‘Game Boost 2.0’ to take gaming to the next level. But Oppo sacrificed 5G connectivity to keep the 3A strictly in the mid-range line. The battery capacity remains 4,025 mAh, and given the 4G and FHD+ screen configuration, you can easily get a day’s usage out of it. Note that the 30W fast charging support has been lopped off. Its 128GB ROM is now coupled with 6GB of RAM, as opposed to the 12GB and 8GB options that its predecessor had.

Currently,  Oppo Reno 3A is available in the Japanese market only, but Oppo should schedule launches in other regions in the coming weeks. It starts at $370 or 61,000 PKR without taxes.