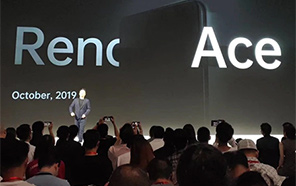 Aside from the OPPO A9 2020 launch in Pakistan on 19th September, there have been rumors floating around the web that Oppo is all set to unveil a new flagship model globally. And just hours ago, the Chinese manufacturer confirms the rumor-mill claims by announcing that it’ll be adding the Reno Ace to its flagship line up soon. 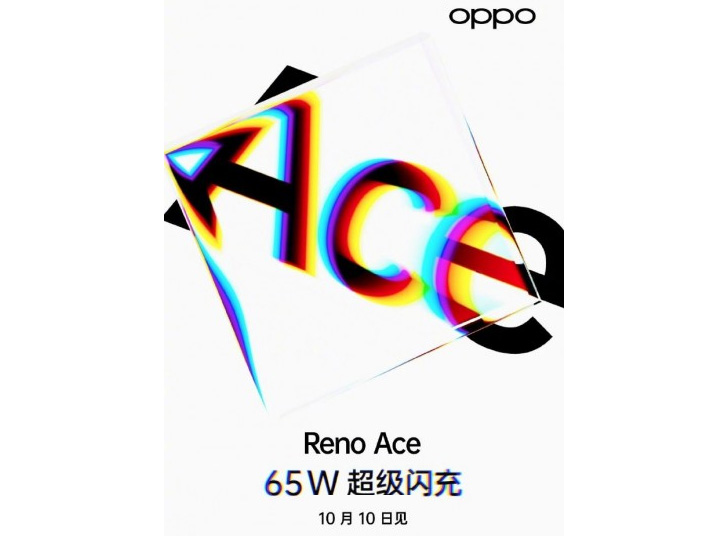 According to the official sources on Chinese Social media Weibo, OPPO Reno Ace will be unveiled in China next month, on the 10th of October. The teaser post also revealed that the phone will be featuring a whopping 65 Watt ultra Super VOOC quick charge technology.

Note that fast charging speed this model supports will be the first of its kind – which not only puts it ahead of the competition (who have only managed 45W) but also makes it the fastest charging phone available in the market. Unlike the coming soon OPPO A5 2020's 5000mah capacity, The Ace will draw power from a 4000 mAh battery and will feature a screen with a jaw-dropping 90 Hz refresh rate. 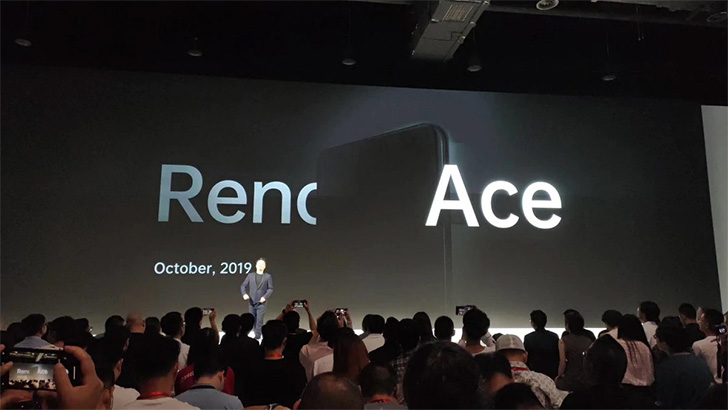 That’s all we’ve got from the teaser poster, and anything beyond these details is pure speculation. Some tipsters have pointed out that the Reno Ace might be the first Oppo smartphone to feature a waterfall display which we’ve been seeing in recent Vivo phones – curved on both sides without volume rockers and the power button.

As for the innards, it might be stacked with a Snapdragon 855 Plus, as well as 5G capabilities. And same as its predecessors, Reno Ace is likely to pack a pop-up selfie camera.

We’ll keep you apprised as more details become available, in the meantime, do you think this flagship model might blaze the trail for smartphones in the near future? Let us know in the comments below!