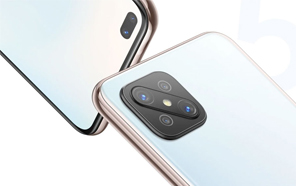 Oppo recently introduced the international variants of its Reno 4 and Reno 4 Pro flagships, which will soon welcome two new editions, according to FCC’s database. Note that unlike the recent Oppo phones, the global Reno 4 didn’t debut with 5G, so the Reno 4 Z 5G and Reno 4 Lite seemingly cap the international Reno 4 lineup. 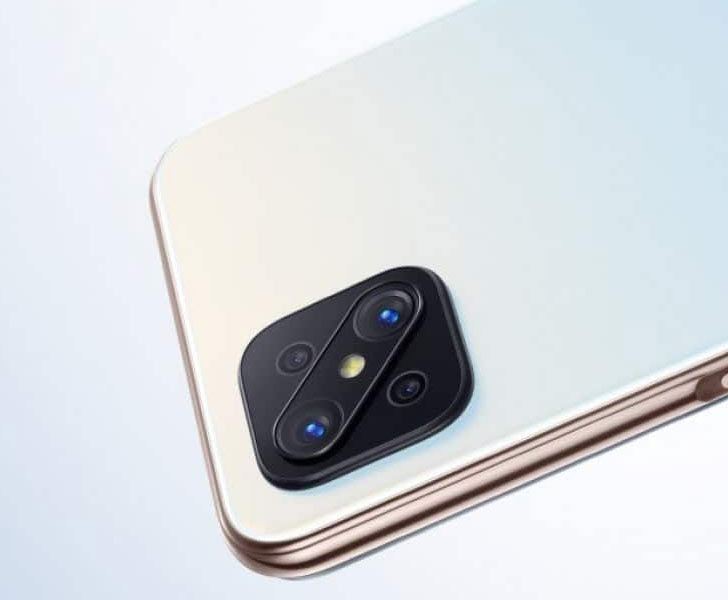 The ‘Z’ moniker isn’t a new addition to Oppo’s Reno portfolio as the company introduced Reno2 Z a few generations back, but not a Reno3 Z. Titled under the model number CPH2065, the 5G-wielding flagship has been approved by the Bluetooth SIG certification authority and FCC, revealing its core specifications and design details in the process. 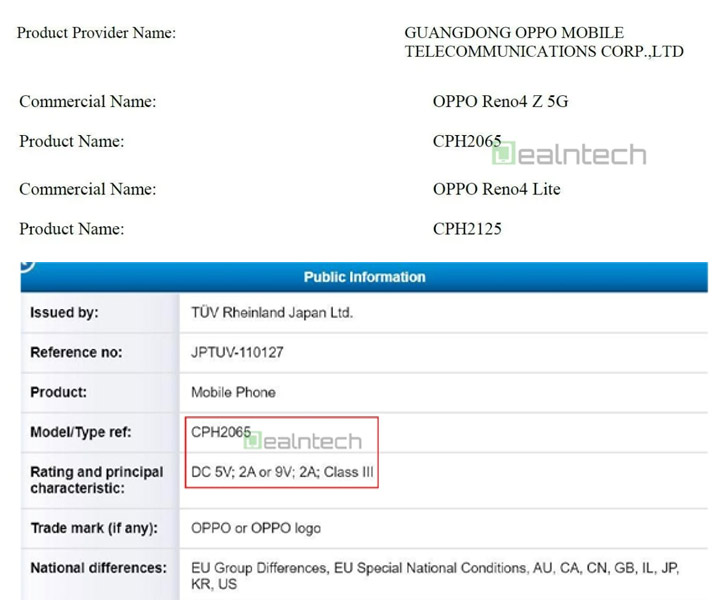 Although there isn’t a 4Z render attached to the listing, it does feature an outline of the phone’s build. Based on the sketch, the Reno4 Z 5G has a ‘diagonal pill’ style camera formation atop its squircle camera island, with four lenses in a matrix layout.

The exact specifics for the Oppo Reno 4Z 5G cameras are unknown, but the front panel stretches 6.57 inches across, delivering an HD+ resolution. 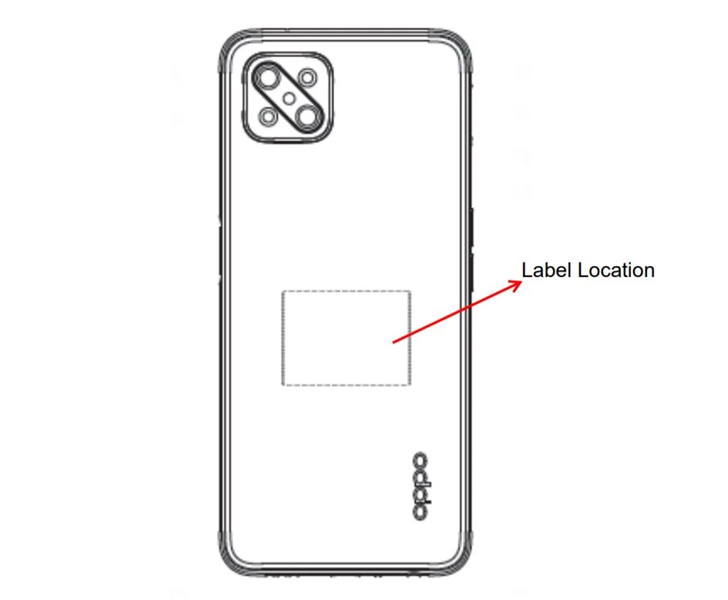 The CPU is clocked at 2.0GHz and belongs to either MediaTek’s new Dimensity 720 or Dimensity 800 platform — as per speculation. It’s powered by a 4,000 mAh battery and Oppo’s ColorOS 7.1 out of the box.

Lesser still has been uncovered of the ‘Lite’ edition of this family. But according to the publication that reported and spotted the duo, the Reno 4 Lite bears the model number CPH2125.

It might share its design language with the other members, though there are no leaks to support the educated guess. It also has a MediaTek-manufactured 2.0GHz processor, 4,000 mAh battery capacity, and the latest ColorOS 7.2. Unlike its Z counterpart, however, it comes with LTE-only and a 6.43” HD+ display. 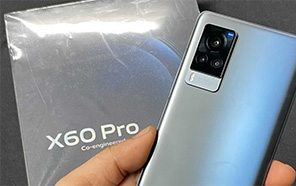 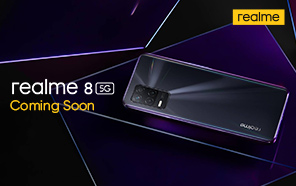 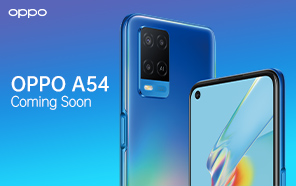 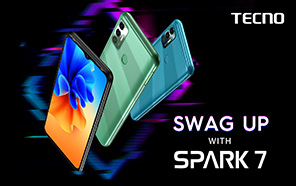