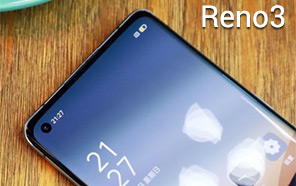 Oppo Reno 3 Series to Feature a revamped VOOC 4.0 and a 360-degree Surround Antenna

Oppo’s Reno 3 lineup is shaping up to be another promising, not to mention exciting flagship, as more and more reports pour in. The Chinese smartphone maker has already announced that it will be introducing the Oppo Reno 3 series on December 26, in its home market. Official promos confirm that the Reno 3 trio will support 5G connectivity, across both NSA and SA bands. But Oppo is taking things one step further, with a 360-degree antenna design this series will be debuting with. 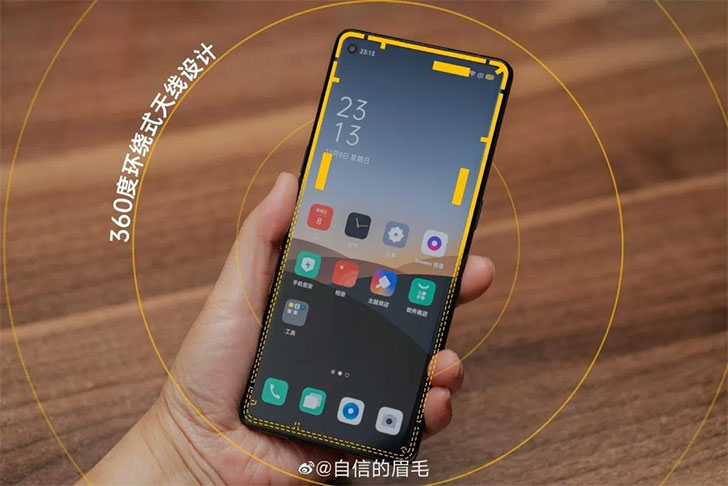 Even when gaming and multitasking, the 360-degree surround antenna on Oppo Reno 3 Pro will ensure a stable connection, said Oppo’s Vice President Shen Yiren. More and more phone manufacturers are coming up with imaginative solutions to maintaining optimal reception, regardless of how the user is holding their device. Xiaomi has integrated as many as 12 antennas on their Redmi K30 to maximize signal reception when the phone is held at particular angles.

The Reno 3 trio is expected to debut with two different chipsets: Snapdragon 765G CPU and a MediaTek Dimensity 1000 SoC. Snapdragon 765G has a 5G modem pre-built into it, but the surround antenna technology should make the 5G signal reception stronger and more stable. 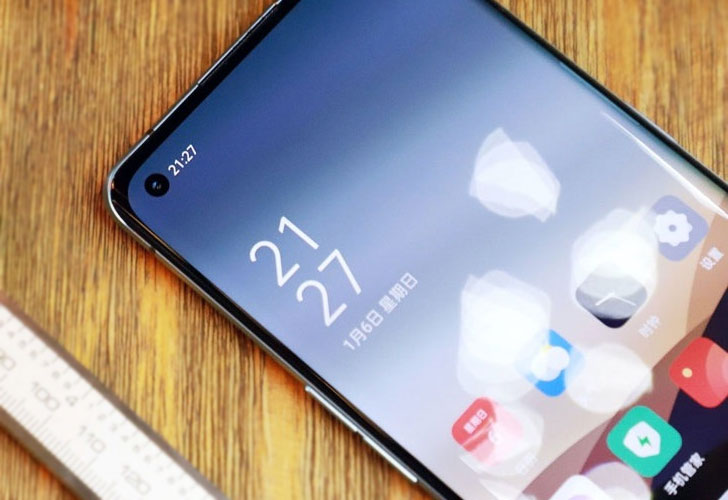 Oppo has already revealed that the Reno 3 will use intelligent 5G/4G switching: think preloading a video with 5G and playing the rest of it on 4G. To that end, Oppo is making strides to make 5G tech more seamless, user-friendly and at affordable Oppo Prices. 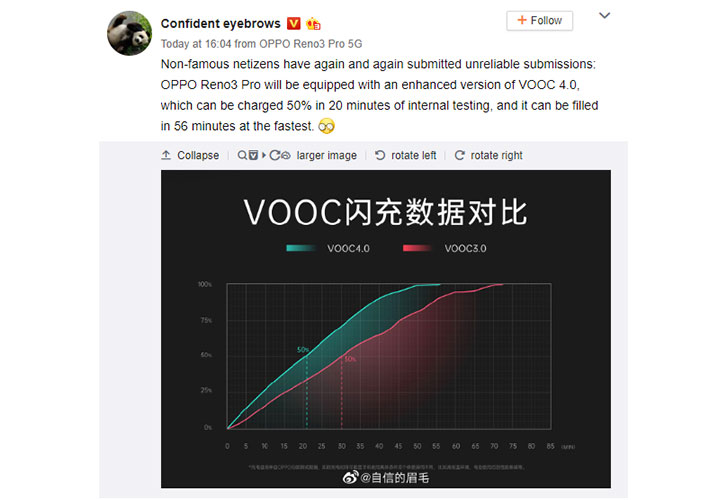 Oppo’s VC further detailed that the Reno 3 will boast reimagined VOOC 4.0 fast-charging. This latest rapid charging tech claims to charge a 4,000 mAh battery to full capacity in an astonishing 56 minutes.

The phone can reach half its capacity in just 20 minutes, which is a whole 10 minutes faster than the previously introduced VOOC 4.0 fast-charging. Thanks to a slew of official teasers and leaks from tipsters, we know that the Reno 3 will feature 4,025 mAh battery, in a surprisingly thin 7.7 mm package. The Reno 3 series is launching on December 26 in china while the other Asian markets including Pakistan, would be next to follow.