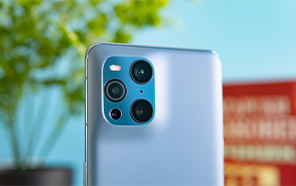 The launch of Oppo’s latest flagship series is still months away. But the Find X4 phones keep popping up regularly in piecemeal leaks on the interwebs. In the most recent episode, a reputable industry analyst published specifications for the Oppo Find X4 Pro. 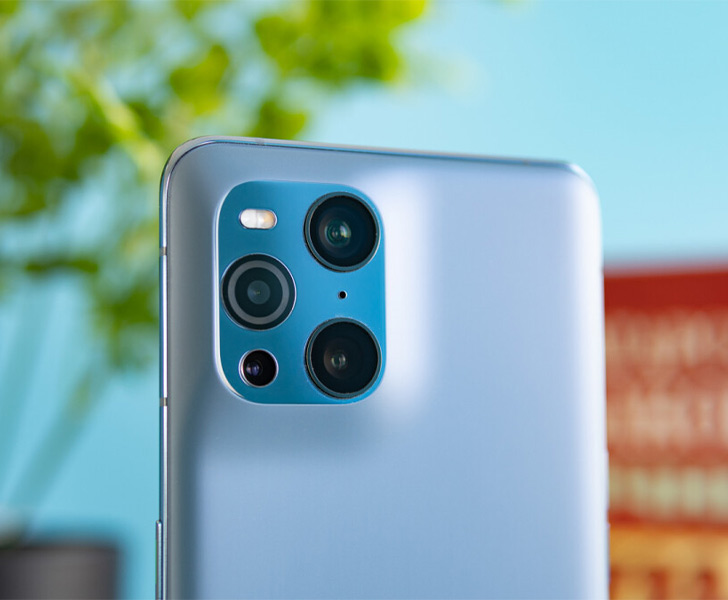 Courtesy of Digital Chat Station, we learn that Oppo is bumping up the charging power from 65 watts to a lightning-fast 80 watts. It should trim the already short charging times. Also, the Oppo Find X4 Pro rocks the latest-and-greatest Snapdragon 8 Gen One platform (Qualcomm is tweaking the naming scheme for their flagship chips.)

The Chinese phone leaker commented on the display specs too. The Find X4 Pro features a 6.7” AMOLED screen, a stunning QHD+ resolution and, a 120Hz refresh rate. The screen was the focal point for the Find X3 series, and we expect the next-gen Find X4 Pro to further build on that. Unfortunately, the hole punch is sticking around for another year. Find X4 Pro’s cutout houses a 32MP front camera.

No word on the Oppo mobile price yet, however, the lense details are out. The camera system on the Find X4 Pro is inherited (more or less) from the previous generation. It’s a cluster of two 50MP 1/1.5” sensors and a 12MP standard telephoto lens. Since it’s not of the cutting-edge periscope variety, the camera is limited to 2x lossless zooming.

Oppo’s optics hardware seems lightyears behind its Android competition. Samsung Galaxy S21 Ultra, for instance, can manage 10X optical zoom. Plus, it’s cheaper than the Oppo Find X3 Pro. But the phone maker might surprise us yet. We’ll find out when the Find X4 Pro launches in early 2022.