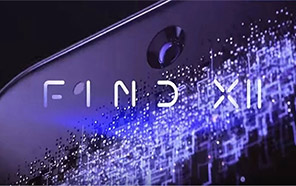 Oppo was among the first OEMs to introduce truly bezel-less smartphones (alongside some neat mechanisms to tuck the selfie-cam in), and one of those smartphones was the Oppo Find X, that was introduced back in mid-2018. Reportedly, Oppo has now in the works the next iteration -- the Oppo Find X2, that has already been signed off by Thailand’s NBTC and confirmed by Oppo’s official channels. 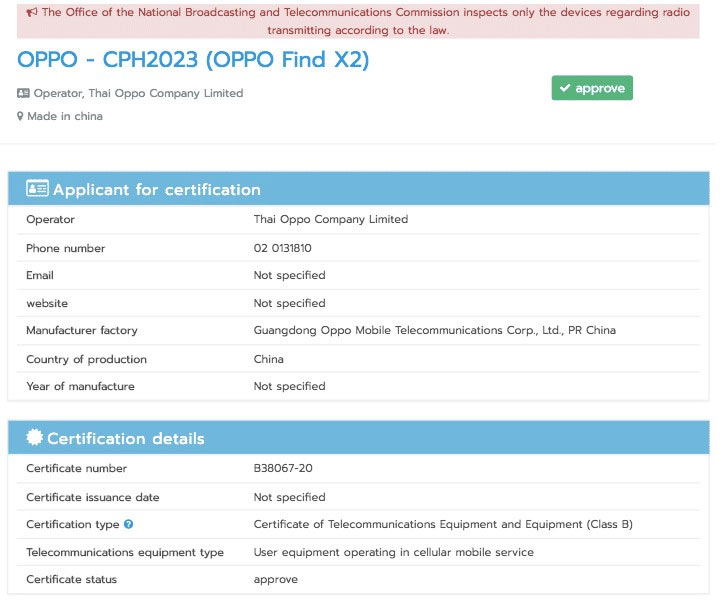 The Vice President of the Chinese brand, Shen Yiren has confirmed in a Weibo post that the upcoming Find X2 will feature the world’s highest-rated fast-charging technology -- 65W SuperVOOC flash charging. If it sounds familiar, that’s because it is. We’ve already seen it in Oppo Reno Ace, but Find X2 will be the first model to feature it alongside a Snapdragon 865 chip. 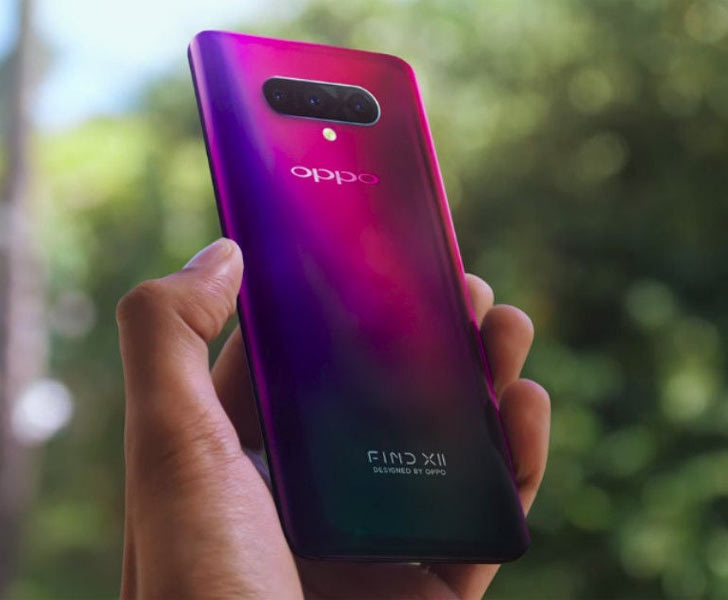 The listing doesn’t detail the battery specifications or the Oppo Price, but since the aforementioned Ace packed 4,000 mAh of power, we can expect the Find X2 to receive a battery upgrade. Oppo claims that their 65W SuperVOOC flash charging can charge a 4,000 mAh battery to full capacity in under half an hour. 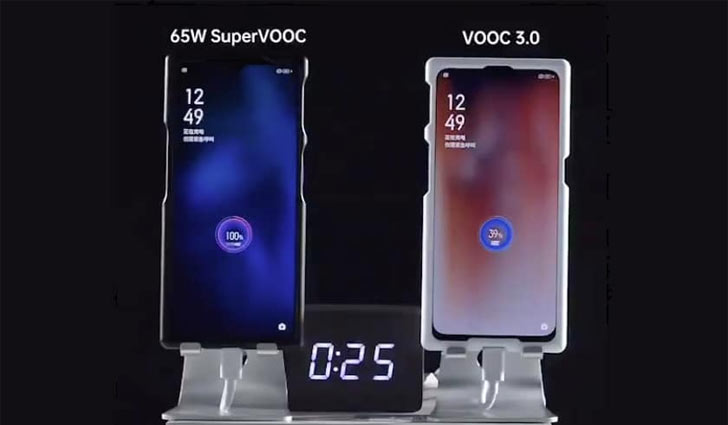 The same post further reveals that Find X2 will also sport a 120 Hz refresh rate on its AMOLED display that produces a 2K resolution. And, of course, with the SD 865, you get support for dual-mode 5G. Rumor also has it that Oppo is working on upgrading the chipset with their in-house developed Oppo M1 co-processor.

The Find X2 has even more innovations in store. While it is yet to be officially confirmed, a recent leak points out that Oppo has partnered up with Sony for the primary camera lens on their upcoming flagship. 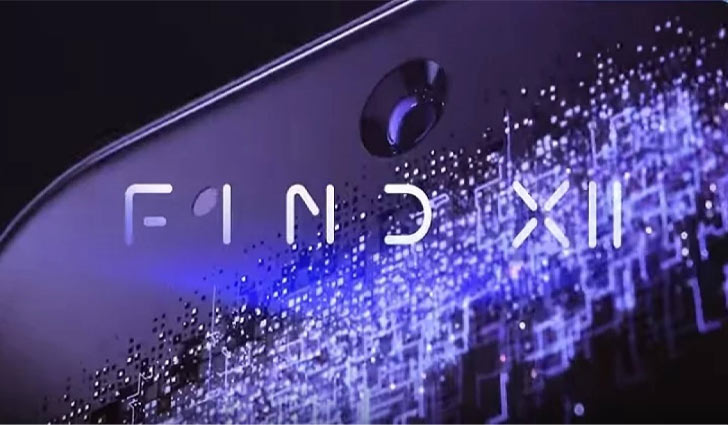 The reported sensor, Sony IMX689, will use something called ‘All Pixel Omni-Directional Phase Detection Autofocus’ or PDAF. In simple terms, the image sensor here is the first-ever that uses the entirety of the pixel count for focusing and imaging.

In even simpler terms, this 48-megapixel custom lens will allow for better low-light photography. Further, the optical setup will offer 5X optical zoom, thanks to a telephoto sensor.

Even though the brand hasn’t shared any concrete launch plans for the Find X2 variants or the respective Oppo prices, we won’t be surprised to see this gamechanger make a debut at MWC 2020.