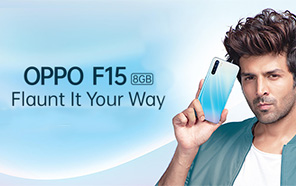 Oppo has finally unveiled the next addition to its F-series – the Oppo F15. Same as its predecessors, this latest arrival is another camera-centric build, offered at a mid-tier price. The model is a rebranded Oppo A91, which Oppo introduced in its home market last month. 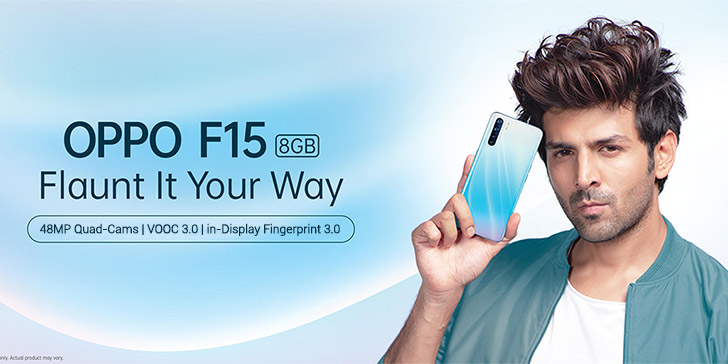 Oppo F15 design is identical to last month’s A91, including the gradient look on the back. You’re looking at the same 6.4-inch AMOLED display, that touts a waterdrop notch and produces an FHD+ resolution with a 90.7 percent screen-to-body ratio. It also houses a fingerprint reader under it and a 16-megapixel selfie snapper inside the notch. Oppo claims that its in-display fingerprint sensor can unlock your device in under 0.32 seconds.

Aligned vertically, the four-lens camera setup on the F15 back brings a 48-megapixel primary sensor. An 8-megapixel ultrawide angle shooter, a 2-megapixel monochrome lens, and a 2-megapixel depth sensor round off the primary sensor and are AI-augmented. The setup is designed with a focus on low-light photography affordable Oppo price, and it uses pixel-binning to produce sharper, more detailed images. 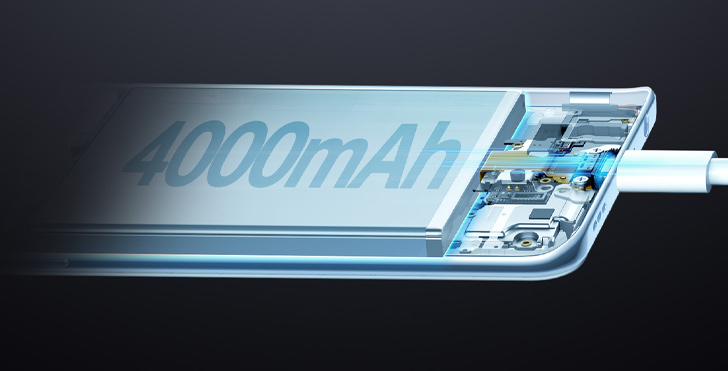 A 4,000 mAh battery with support for 20W VOOC 3.0 Flash Charge technology powers Oppo F15 hardware. And it can charge your device up to half its capacity in just 30 minutes. You get two hours of talk time with just 5 minutes of charging! The internals themselves are reasonably robust, so you can expect buttery smooth performance (primarily when gaming, thanks to Game Boost 2.0). 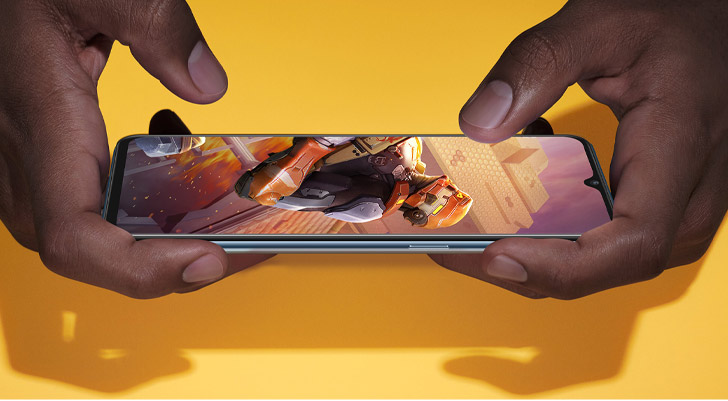 At F15’s heart sits a MediaTek Helio P70 chipset. But unlike its forerunners, F15 debuts with only one memory variant: 8 GB of RAM + 128 GB of native storage. Unfortunately, the phone doesn’t run on ColorOS 7 out of the box, so you’ll have to make do Android-Pie-based ColorOS 6.1 until an update is rolled out.

As always, Oppo F15 heads towards our neighbor first before showing itself in Pakistan. Available for pre-order online, the handset is expected to hit the Indian store shelves on January 24. There's no word yet on its launch in Pakistan but if/when arrived, it is expected to retail at a price tag of anywhere between 45,000 to 48,000 PKR.