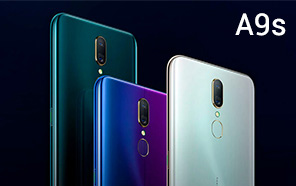 OPPO launched two new A9 series smartphones in May this year, namely OPPO A9 and A9x. According to the media reports, today, another OPPO handset has appeared on Geekbench database with model number PCHM10 which is speculated to be the upcoming Oppo A9s smartphone. 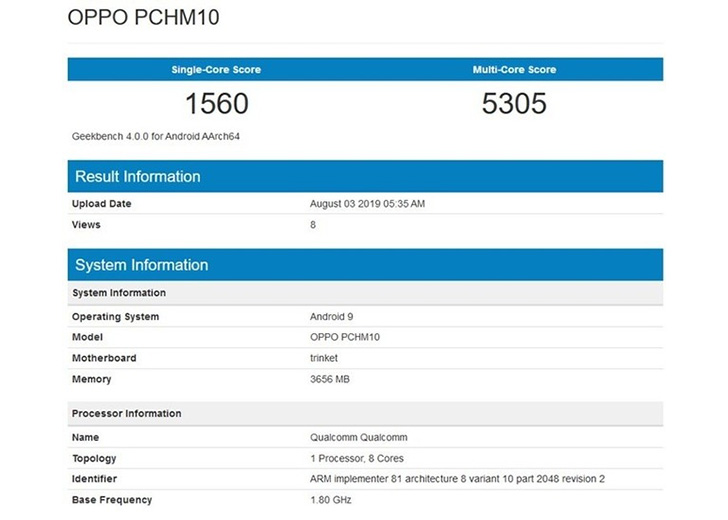 According to the Geekbench's official website data, the new mysterious phone model is "OPPO PCHM10", the device will come equipped with an octa-core Qualcomm Snapdragon 665 processor, clocked at 1.8GHz. The new OPPO A9s handset supports 4GB of RAM along with 128GB of internal storage. 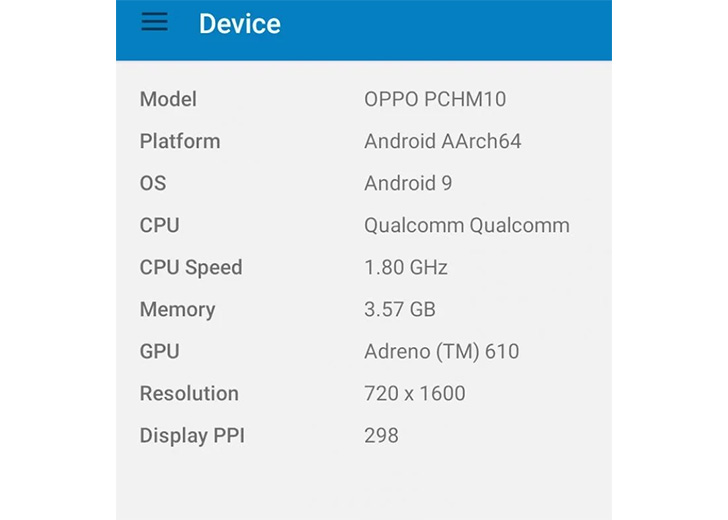 Other specs mentioned include an HD+ resolution 0f 1600 x 720 supporting a pixel density of 298ppi. The upcoming Oppo handset managed to secure a single-core score of 1560 points whereas a multi-core score of 5350 was listed, running the Android 9 operating system with ColorOS 6 on top.

judging from the Geekbench processor benchmarks, performance-wise, the OPPO A9s will be better than the previously launched models of the same series. So it can be positioned slightly higher costing even more. The exact launch date or price has not yet been specified but since it has already made it to the Geekbench, it is expected to get official soon.