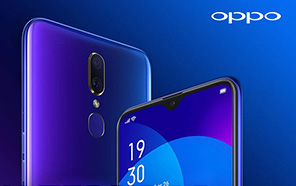 After opulently unveiling the new OPPO Reno and marketing the limited edition of F11 Pro inspired by the movie Avengers Endgame, the Chinese company has now refocused all its efforts on its upcoming mid-rangers. 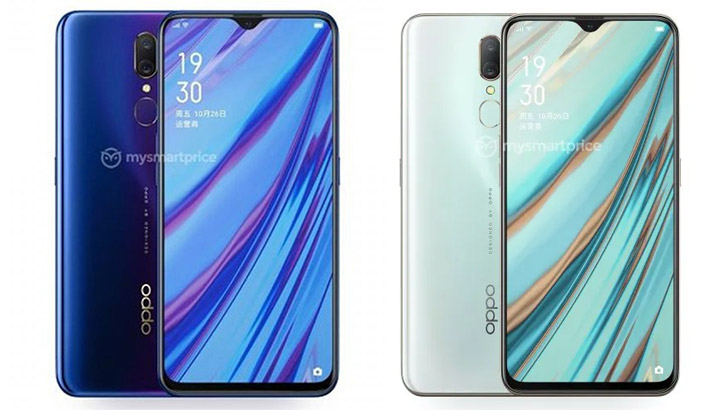 So, while the OPPO A1k got launched in Russia just yesterday, Another high-end mid-ranger just pops up in the middle of nowhere. A leak was published about the new OPPO A9 revealing all of its key specs and claiming that the handset is almost due in coming few weeks. At least, that's what the source says, while also highlighting the price of the new device.

The handset carries a 6GB of Ram along with 128 gigs of storage. Nothing was mentioned about the processor, however, it's more likely to have MediaTek or a low-key Snapdragon than what we have seen in the OPPO Reno Series. Other details regarding the Oppo A9 included a fingerprint scanner located on the back and a 4,020 mAh battery. Yes, the battery supports the fast charge VOOC 3.0 at 20W. 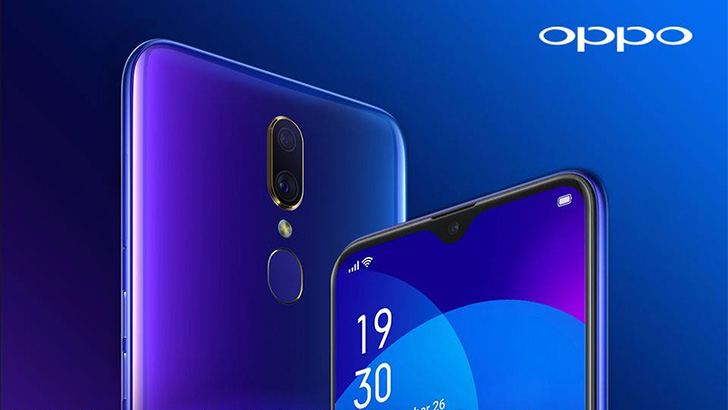 According to the sources, the new member of the OPPO A family includes a dual camera setup on its back with a 16-megapixel main lens and 2-megapixel secondary lens. The front camera on the A9, however, is not retractable but would be housed in a water-drop notch instead.

The phone is expected to launch in China on the 30th of April and is expected to carry a price tag of 1,700 Chinese Yuan, which converts to some 36,000 Pakistani Rupees without adding taxes. Oppo A9 will be available in Flourite Purple, Ice Jade White, and Mica Green colors.