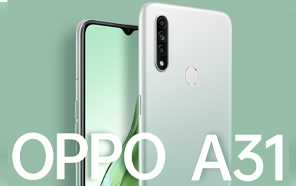 Oppo A31 to Debut in More South Asian Markets Next Week; Might also arrive in Pakistan

Following its launch in Indonesia on February 14, Oppo A31 is now headed to other South Asian markets, including India and possibly Pakistan. A definitive launch date hasn’t been shared yet, but it should be some time during the next week, says 91Mobiles. The source also published a poster detailing the release schedule and a handful of key specifications. 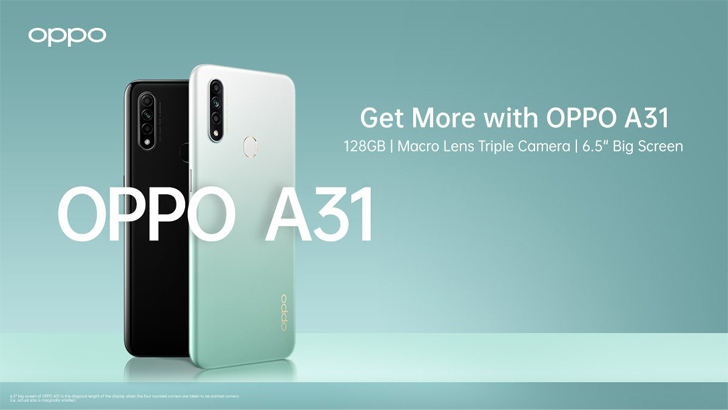 As per the promo, the phone will launch with two different memory configurations: one 4GB + 64GB and the other 6 GB + 128 GB. These combinations are rounded off by a MediaTek Helio P95 chipset, with a PowerVR GE8320 GPU baked into it. So you can expect some snappy performance, primarily when gaming and that too at affordable OPPO prices.

Users can also expand the storage with a microSD card. The hardware draws power from a 4230 mAh cell, and speculation has it that it can be powered up by up to 10W fast charging. 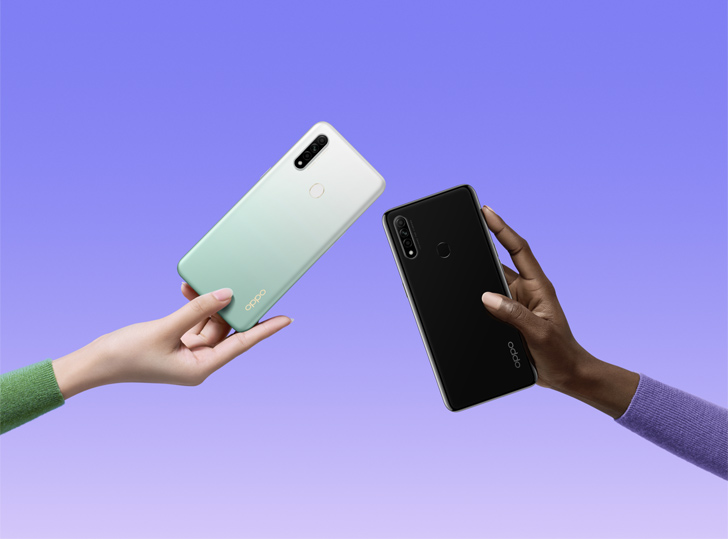 The build is polycarbonate paired with an LCD panel that stretches 6.5 inches across diagonally and houses a modest 8-megapixel front-facing camera in a dew-drop notch. The display itself is rather underwhelming. It produces an HD+ resolution, maximizes at 480 nits of brightness, and a 270ppi density. With these specs in mind, the screen could have been a hair better. 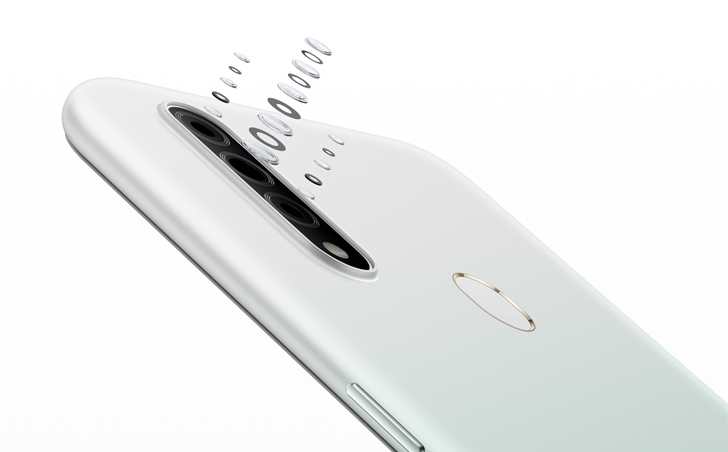 The rear shell boasts a triple camera setup and a traditional fingerprint sensor at a budget Oppo Price.  The camera system is arranged in a vertical layout, featuring a 12-megapixel primary sensor, and a pair of 2-megapixel depth-assist and macro lenses. And you can pick from the Fantasy White and Mystery Black gradient palette.

CLICK HERE TO SEE
Oppo A31 Price in Pakistan & Specs

The entire hardware runs on an Android-Pie-based ColorOS 6.1, which is perhaps where this otherwise excellent mid-ranger falls short. Oppo might roll out an Android 10 update for this model, but there’s no confirmation as of yet. Once it hits store shelves in Pakistan, WhatMobile expects that it’ll set you back Rs. 31,999.