Following a handful of rumors, Oppo A31 2020 has now gone official in Indonesia. The entry-level offering brings a budget-friendly build and bears the same moniker as Oppo A31 from 2015. But calling the 2020 variant an upgrade would be an understatement. 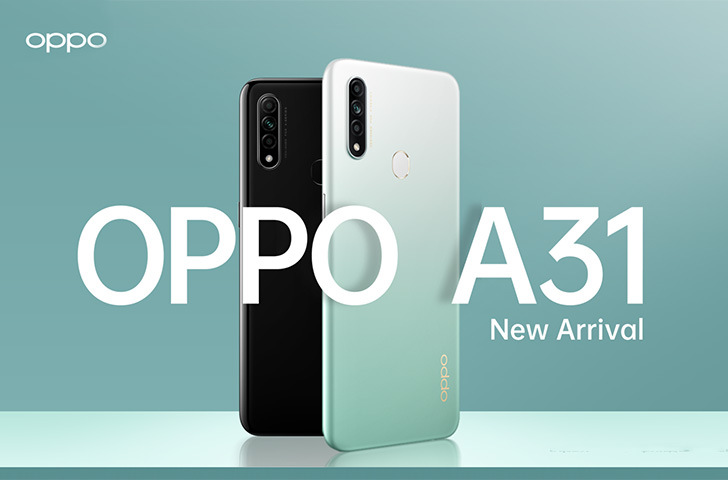 With this iteration, you get a trendy notched design, a triple camera system, and a beefy battery on the new OPPO A31 2020. The 6.5” notched display offers an underwhelming 83% screen-to-body ratio and produces an HD+ resolution. The bezels are light-weight, and the tall 20:9 aspect ratio should give you a decent viewing experience.

The A31 build is polycarbonate, sporting a duo-tone gradient design in Mystic Black and Fantasy White hues. The triple-camera is stacked in your standard run-of-the-mill vertical layout, flanked by a capacitive fingerprint reader mounted on the rear shell. 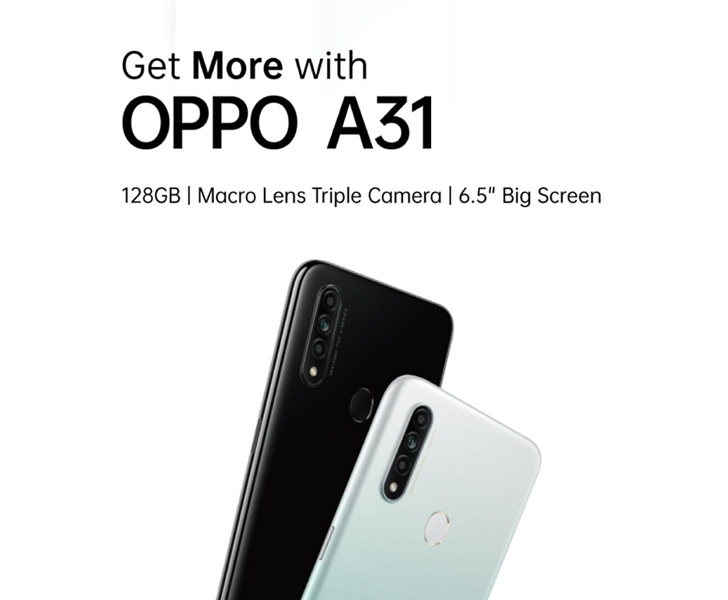 The primary camera on the new Oppo a31 features a 12-megapixel lens, paired with another 2-megapixel portrait camera and a 2-megapixel macro shooter. Oppo prices the handset a little too far up on the expensive side and the selfie shooter is also an unremarkable 8-megapixel lens. 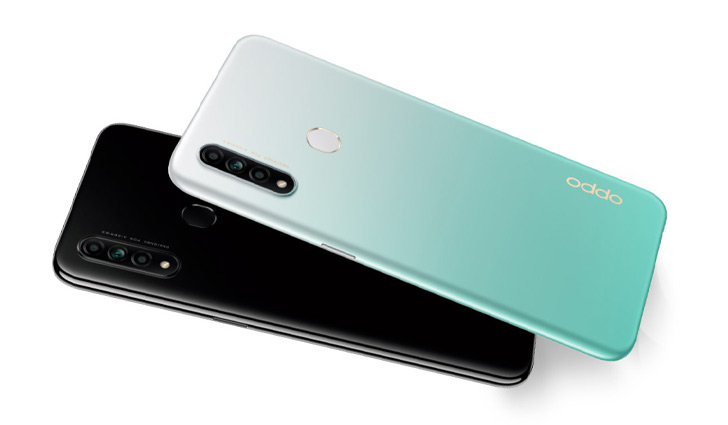 A modest MediaTek Helio P35 processor sits at the heart of the Oppo A31 2020, rounded off by four gigs of RAM and 128 gigs of native storage that can be expanded with a microSD card. The internals are powered by a 4,230 mAh is powered up via a traditional MicroUSB port. The hardware runs on a slightly dated ColorOS 6.1 running atop Android Pie (9.0).

CLICK HERE TO SEE
Oppo A31 Price in Pakistan & Specs

The model seems to be a tad overpriced when compared to other phones in a similar Oppo price bracket. It is retailing via online and local channels in Indonesia for IDR 2,599,000, which roughly comes to 29000 Pakistani rupees.