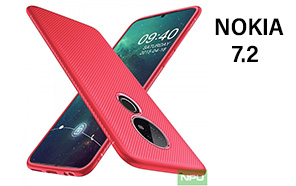 Nokia 7.2 leaked images confirm circular camera design at the back and a water-drop notch on front

Rumored to be unveiled during IFA 2019, Nokia 7.2 has already shown its firepower in the benchmark tests on Geekbench. The Benchmarking platform listed the handset to be arriving with 6GB of RAM and Android Pie. And now some new images have surfaced revealing the design of the new Nokia phone. 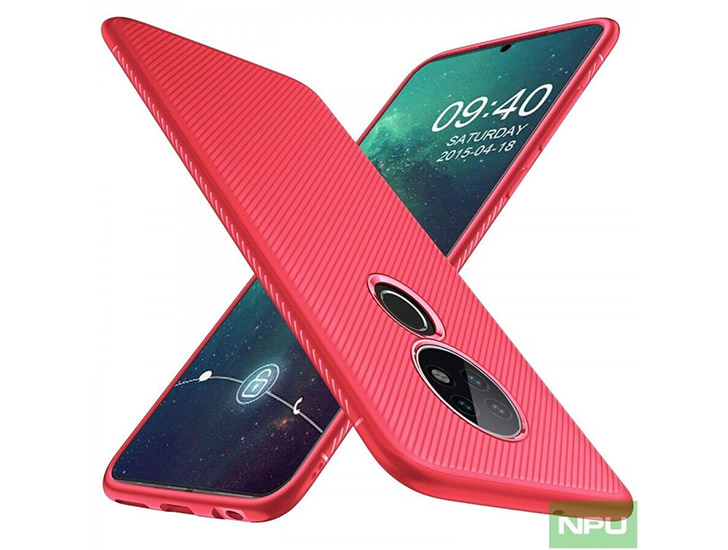 The New renders from some protective back cover manufacturers show more detail of the new handset's design. According to the images, the rear camera will come wrapped with a circular triple camera module along with the LED flash that pretty much resembles the Motorola smartphones. The Nokia phone appears to be really slim while we can also see a fingerprint sensor just below the camera module. 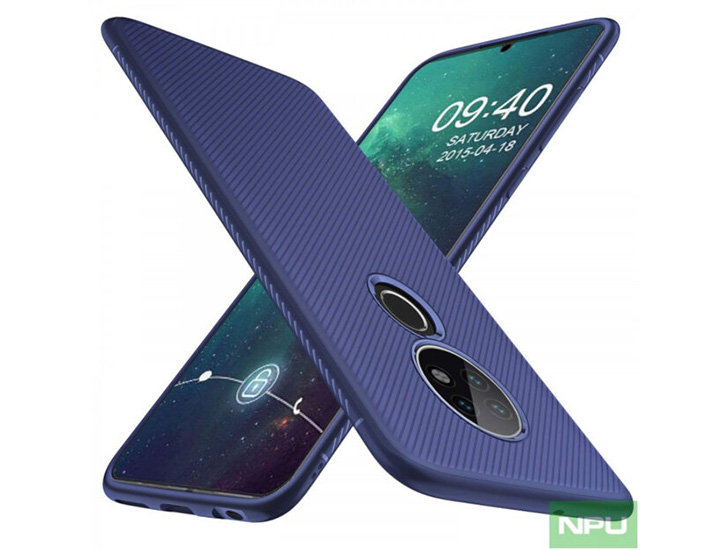 Coming to the front, the phone boasts an all-view bezel-less display with a small waterdrop notch. Speaking of the sensors, the main one is rumored to feature a 48MP sensor with a wide-angle lens. The rumors leaked earlier also suggest the presence of a Snapdragon processor under the hood. Apart from the specs and features, design-wise, the handset seems quite similar to Nokia 6.2. The official announcement is due in September.

The new handsets from HMD Global, Nokia 5.2, 6.2 and 7.2 may be much closer to the public release than previously thought. According to information from various sources, the smartphones will be presented during IFA 2019, confirming the launch in September, the month when the technology events are on a rise all over Berlin. 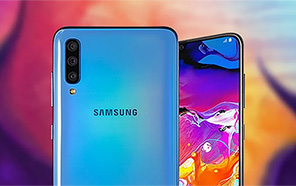