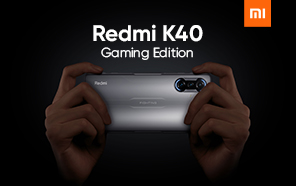 Like the Xiaomi Redmi Note 10 in Pakistan, the newly-introduced Redmi K40 Gaming Edition has been an instant hit for Xiaomi in China. Capitalizing on that success, Xiaomi is soon refreshing it with new MediaTek silicon. Save for its chip, the upcoming K40 Gaming Edition is built on the same specs. 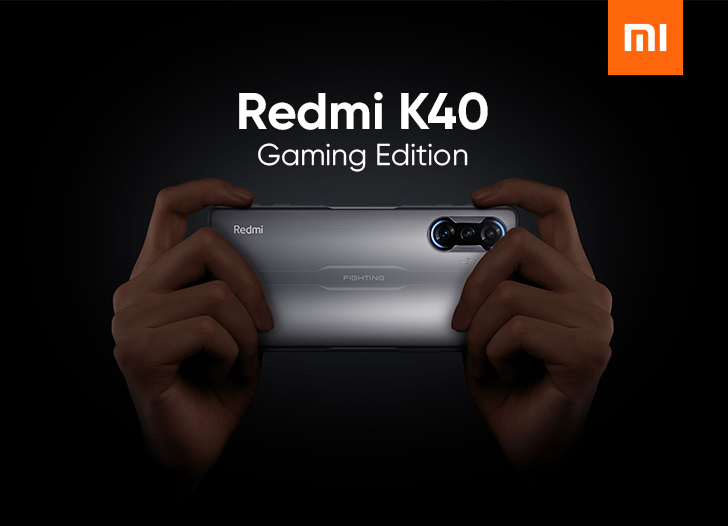 The new Redmi K40 Gaming Edition shows plenty of promise — from a sleek design to smooth performance and pop-up gaming triggers. Instead of MediaTek’s top-end Dimensity 1200, the new variant has MediaTek Dimensity 1100. It’s also a 6nm 5G chip but weaker than 1200. Think of this Redmi K40 Gaming as the Lite version.

For long gaming sessions, the K40 keeps you going without throttling thanks to its large three-dimensional liquid cooling system that covers most components. The phone has a slider key and a set of pop-up triggers for mechanical feedback mounted on its shoulders. 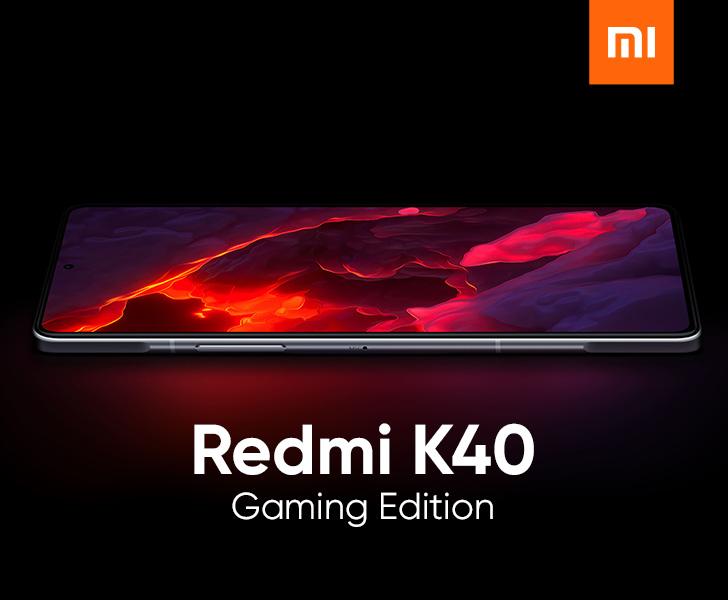 The screen and speakers make the experience more immersive still. Redmi K40 Gaming Edition has a 6.67” screen, a fluid 120Hz refresh rate, and high-resolution 480Hz touch sampling. The new addition to the Xiaomi Mobile Price is encased in a minimal bezel, and there’s a tiny hole punched in its center. The Dolby Atmos speakers, certified by JBL, provide surround sound. 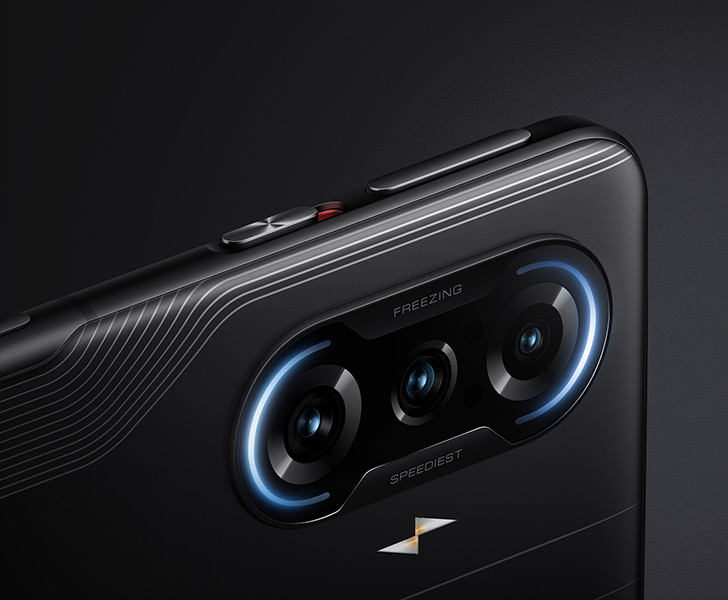 It’s all powered by a 5065 mAh battery that can fast-charge at a whopping 67W. The technology delivers a full charge in only 42 minutes. For optics, the Redmi K40 Gaming edition features a 64MP primary camera (with a wide f/1.65 aperture and 8-layer coating to reduce lens glare), an 8MP 120-degree ultra-wide lens, and a 2MP macro sensor.

You also get your standard flagship features and a few unusual ones: IP53 dust and water resistance, double-sided glass, multifunctional NFC, pulse ambient light rings around the cameras, IR blaster, 4D vibration motor with no less than 400 different settings, and the latest MIUI 12.5 based on Android 11. Redmi K40 Gaming Edition is expected to start from 1,599 Yuan (~ Rs. 37,900.)