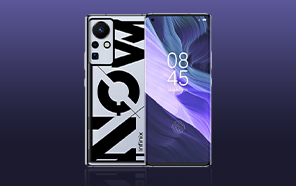 Now that the rollout of Infinix’s budget Note 10 series (featuring the most recent model, Note 10 Pro) has all but concluded, this pocket-friendly brand is stepping into the premium smartphone market. Folks over at XDADevelopers recently leaked the first hyper-fast 160W charger from Infinix. Now they share the phone that goes with this charger. 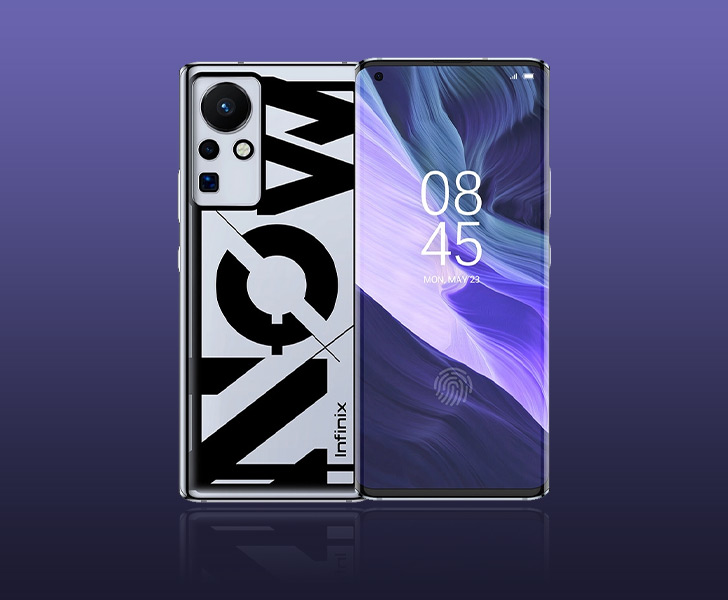 This season, Infinix shifted its focus onto gaming phones with the Infinix Hot 10S that debuted in Pakistan. The new untitled Infinix seems to be an extension of this performance-driven trend. As seen in the leaked press renders from XDADevelopers, this phone has a curved display with a minimal bezel and an in-display fingerprint reader.

The back is covered in a futuristic ‘NOW’ branding — a stamping gimmick borrowed from Oppo and Realme but taken to its extreme. Speculation suggests that this accent could be the name of this new series of Infinix phones. 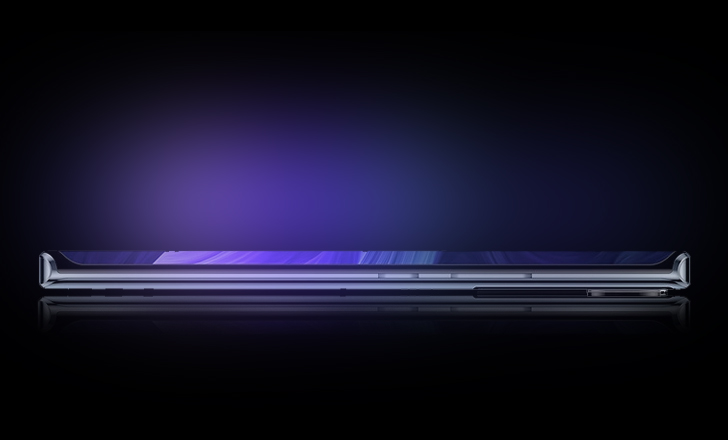 The screen appears to be an AMOLED panel and has a hole punched through its corner. We find a speaker grille, a slot for storage expansion, and a USB-C port on the bottom.

Three cameras are mounted on the back, inside a rectangular housing. The main lens has a wide aperture, and you can also make out a squarish camera, indicating a periscope-style telephoto lens.

No word on its chipset yet, but this supposed Infinix Now could debut with the 160W charging support. The phone seen in the backdrop of the 160W charger leak and the one featured in these renders is the same device. At any rate, you can expect new Infinix phones to push the boundaries that their previous generation set.