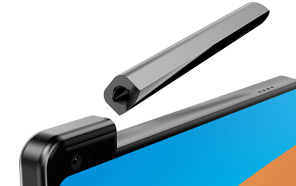 Oppo’s next big flagships, namely Oppo Find X2 and Oppo Reno 3 Pro have been all the hype these past few months. But as per a recently leaked patent, Oppo has more in store for you than the same phones, year in, year out, with an iterative bump in specs. Oppo has in works its first smartphone featuring a multifunctional stylus. 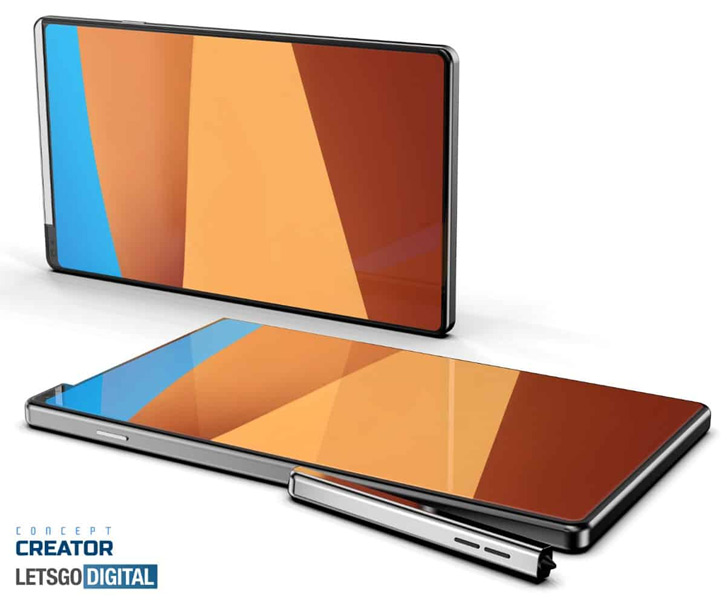 At first glance, it appears as if the Chinese manufacturer is taking a page out of Samsung’s book. And while that might be true, Oppo’s design promises more functionality and a revamped build. Where Samsung tucks its S-Pen inside a port, Oppo will be mounting its stylus on the top bezel. 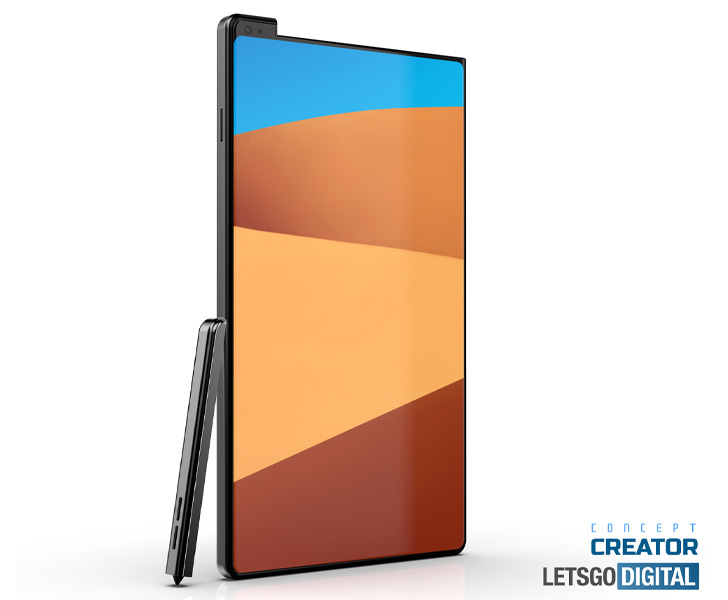 Think of a module that’s attached to the build, so the entire top-bezel isn’t the stylus. There’s also bit jutting out the frame that will house the sensors and the front-facing camera. From what we can tell, the concept will trade off a sleek, bezel-free look for performance at a flagship Oppo Price. 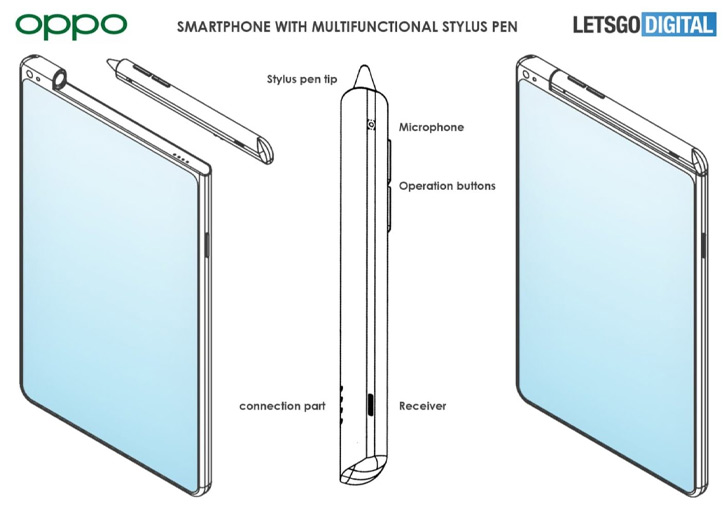 Moving on to the stylus itself. You get an integrated mic, a receiver, and a pair of multifunctional operation buttons on the spine, which double as volume rockers when you’re making a call. Unlike the S-Pen, which is powered by a supercapacitor, the Oppo stylus features a dedicated battery that lets you make calls via Bluetooth for extended periods. As unconventional it may be, but Oppo’s stylus is shaping up to be quite unique. 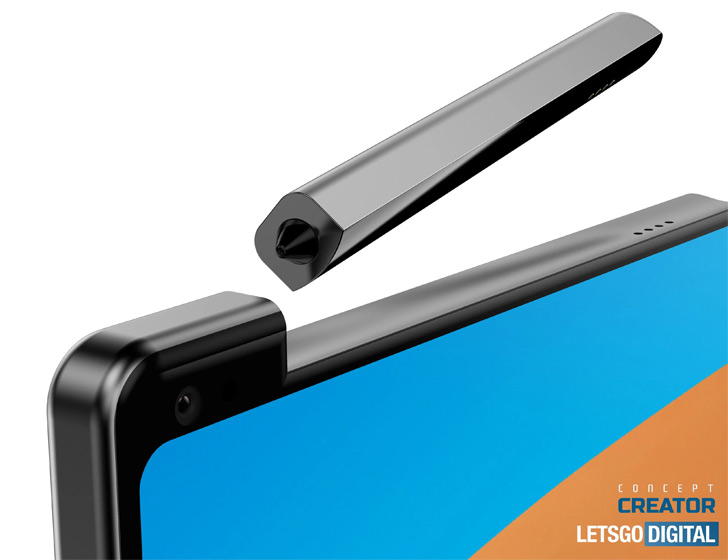 When it’s not in use, you just have to slide the pen into the camera module, and it’ll stick to the phone with magnetic pins and charge itself. The stylus buttons are accessible, even when it’s attached to the device, serving as ringtone volume rockers.

Details surrounding the Oppo Prices, launch schedule and the phone itself are thin on the ground, but we'll keep you posted as soon as we hear anything else.