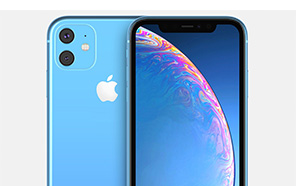 iPhone XR 2019 leaks for the first time, have a similar camera bump to an iphone XI

According to an iPhone XR 2019 concept video created by OnLeaks, Apple is using the same square shaped iPhone XI camera module on the upcoming XR 2019. Apple will introduce three new iPhones this year as usual. While the premium ones are expected to be called iPhone XI and iPhone XI Max, it is still unclear how the more affordable one will be named. Rumors are that it'll more likely be called an iPhone XR 2 or iPhone XE. But let's just call it an iPhone XR 2019 for now. 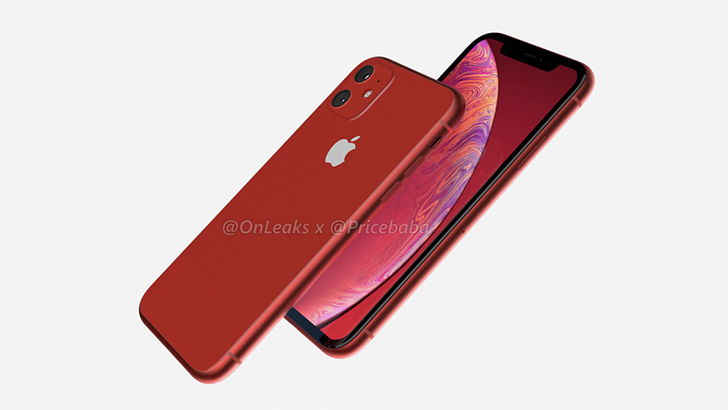 The video is shared by a credible leakster, Onleaks, who has a good history of leaking news related to the Apple products. The guy has just shared a concept video showing the design of the iPhone XR 2. According to the video, Apple will continue to use the same big square shaped camera design on its iPhone XR 2019 but as opposed to the three cameras on iPhone XI, it will only have two.

A large square shaped camera module makes sense on the iPhone XI duo as it has a triple camera setup. iPhone XR 2019 will use dual cameras but apple still opted for a large camera module to have a similar design impact.

According to the OnLeaks, the iPhone XR 2 will have a 6.1-inch notched display just like the earlier one, introduced last year. The screen will have a 1792 x 828 pixels resolution and its the same old LCD panel, not an OLED. The last year's iPhone XR was Apple's best-selling model by a huge margin, to achieve a similar sales success, Apple will try to keep the iPhone XR 2019 at the lowest possible price.