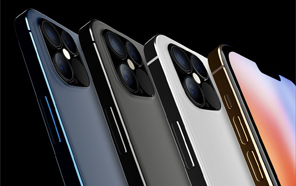 Apple is reportedly introducing the new iPhone 12 series next month and the leaks surrounding it have started to pick up the pace, giving us a hands-on preview of the iPhone 12 Pro Max and its magnificent 120Hz display. The video clip also hints at the new LiDAR sensor. 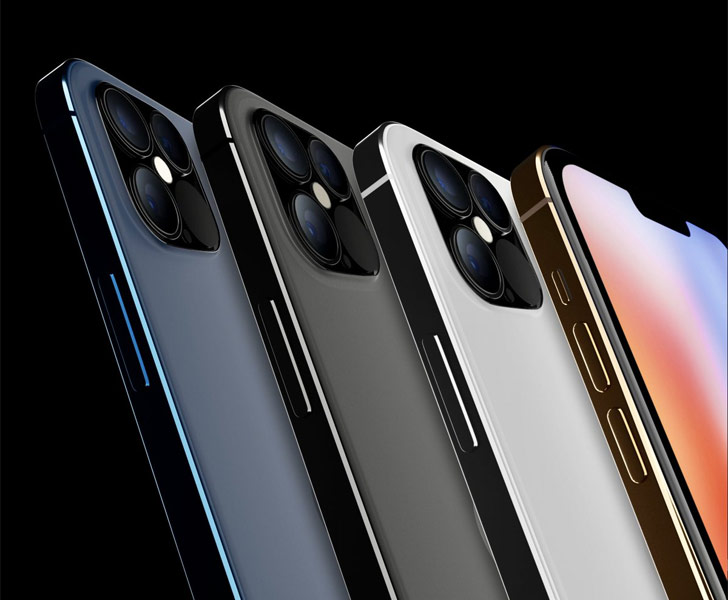 Published by Jon Prosser on his Twitter, the hands-on video (as well as its accompanying screenshots) features a PVT edition of the iPhone 12 Pro Max. A PVT, or a product validation prototype is an almost-finalized product used to test whether it’s ready for the consumer.

The display as seen in the video showcases a wedge-notch (which became all but obsolete in flagships this year) on top of the screen and toggles for switching the high 120Hz refresh rate. We also find ‘Enable Adaptive Refresh Rate’ right below, which automatically changes the refresh rate of the iPhone 12 Pro Max between 120Hz and 60Hz.

This variable refresh rate technology premiered with the Samsung Galaxy Note 20 Ultra, allowing it to drop the refresh rate down to standard 60Hz when you’re streaming videos and bumping it up to 120Hz while the screen displays graphics content. But since it’s a PVT feature, it might not make it to the finished version — especially because not all prototypes have the 120Hz display units.

The source further notes that the iPhone 12 Pro has flat edges and the display curves ever-so-slightly. Because of the bigger screen, the notch seems to have shrunken. The camera has grown by 10% and the ‘Face ID’, revamped.

The new camera will be LiDAR enabled, further confirmed by the ‘Enable LiDAR CA’ toggle seen in the screenshots. Alongside buttons for enhanced Night Mode and Advanced Noise Reduction. In Video Mode, the camera can shoot 4K at either 120FPS or 240FPS in slow-motion.