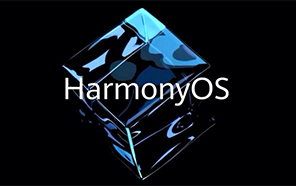 Rumors and half-truth have been circulating for months about Huawei's own operating system, but the speculations will now be put to rest as the Chinese giant officially unveils the Harmony OS. The new micro-kernel-based cross-platform operating system can support a wide range of devices, including smartphones, TVs, notebooks, smartwatches, and other accessories. 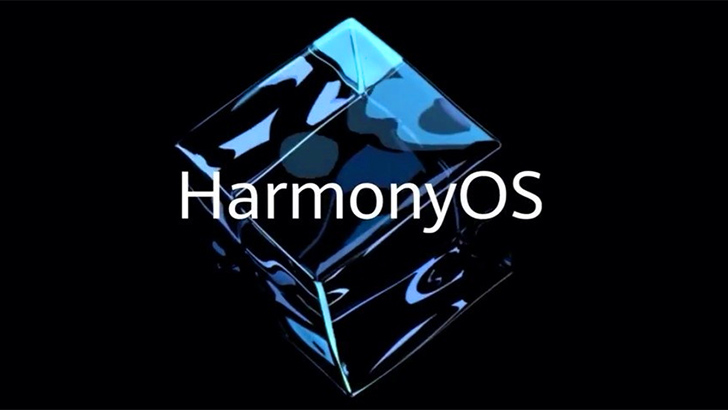 "Our goal was to develop an operating system that can flexibly be deployed across multiple devices while providing the low latency and high level of security that our users expect," said Richard Yu, Director, Consumer Business, Huawei.

“HarmonyOS is completely different from the operating systems known to date. A micro-kernel-based system with a reliable and secure architecture that ensures seamless collaboration between different devices. It is enough to develop applications once, and later use them on other types of devices, "he added. 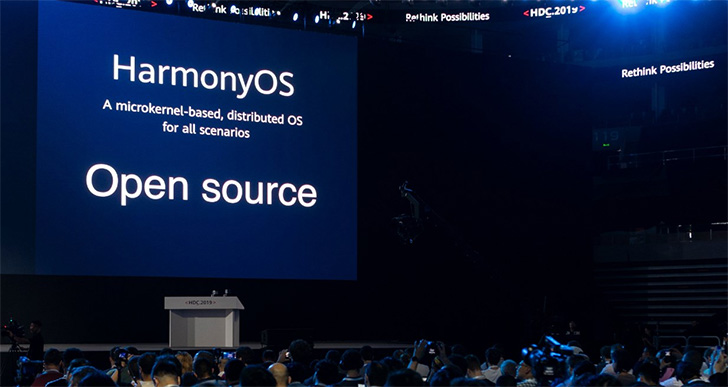 With the system, developers will focus on their own service logic instead of dealing with the underlying technology for distributed apps, making application development easier than ever, says Huawei. Applications developed for HarmonyOS will run on a variety of devices, providing a seamless, collaborative experience across all user situations.

The system can automatically adjust to different screen layout controls, supporting both drag-and-drop and preview-based visual programming operations. With this, the company promises developers will be able to build applications that run across multiple devices more efficiently, creating a tightly integrated ecosystem.

Huawei is making HarmonyOS an open-source platform worldwide and is also working to create an open-source foundation and community to support deeper collaboration with developers. HarmonyOS will be the first to launch in the Chinese market, followed by a global rollout, but that does not mean that the Chinese will replace Android on their smartphones - if that happens, it will take a couple of years. 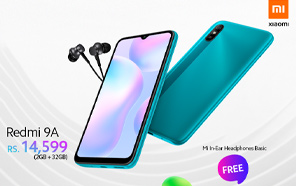 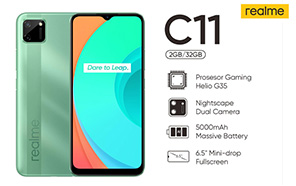 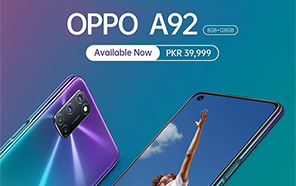