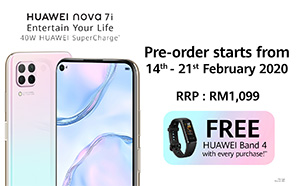 Huawei Nova 7i to Go Official Soon; Launching on 14th of February without Google Mobile Services

As is customary with first-tier Chinese phone makers, Huawei is reportedly rebranding last year’s Nova 6 SE as Huawei Nova 7i. Launch due in the Malaysian market which may soon follow to other countries. Official channels have confirmed the Huawei prices and the release schedule. Let’s take a look. 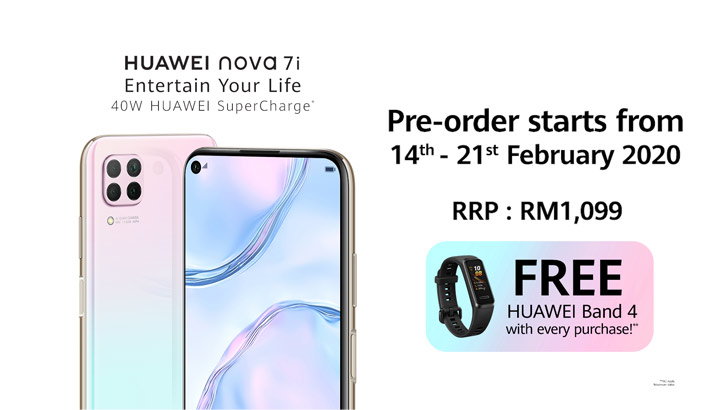 Before we get into the Nova 7i hardware specifications, a significant (perhaps even a fatal) flaw on the software front is worth a mention. We’re talking about the same flaw that has been plaguing every subsequent release in wake of the U.S. trade ban. Huawei cannot pre-load Google Mobile Services on the new 7i. 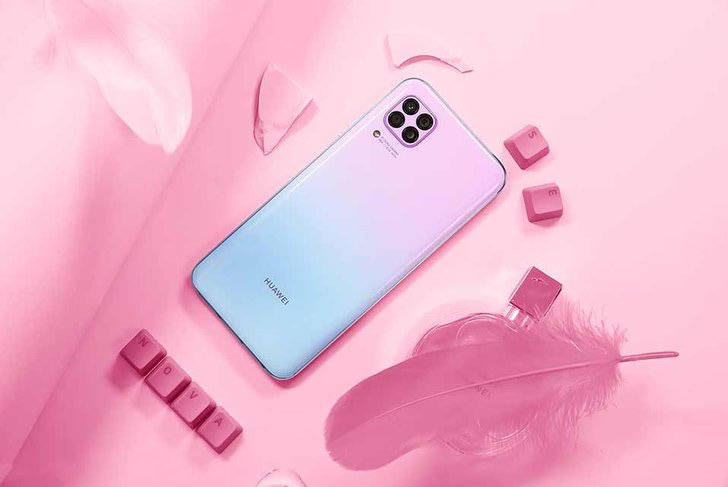 Instead, the Chinese tech giant will settle for its own Mobile Services on Huawei Nova 7i, which features Huawei’s proprietary AppGallery. However, if your desired third-party app isn’t found on the AppGallery (which happens more often than not), you’ll have to resort to unverified ‘.APK’ files, which is a decidedly insecure method.

It is, perhaps, because of this reason alone that the company has decided to knock $47 off the retail Huawei price of the original Nova 6 SE. Where Huawei Nova 6 SE launched with a starting price of $312 or 48,000 PKR, the Nova 7i will only set you back $265 or 40,000 Pakistani rupees (without taxes). Huawei is also offering a free Huawei Band 4 with every purchase to sweeten the deal, as it were. The pre-orders start from February 14 to February 21. 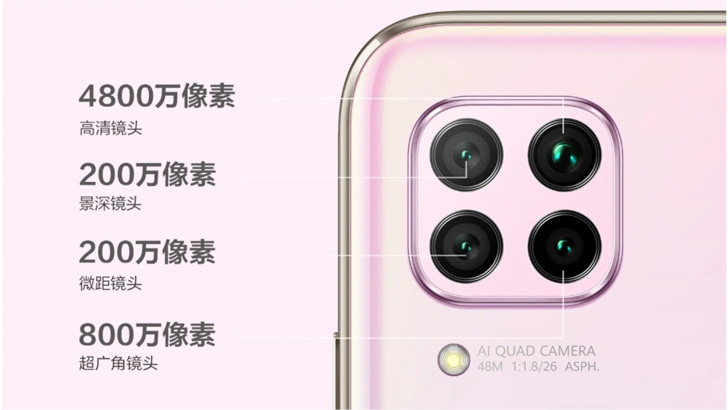 As for the design, you’re looking at the same  iPhone-11-inspired quad-camera build, mounted on the rear shell. The primary lens here is a 48-megapixel shooter, rounded off by an 8-megapixel ultrawide angle module, and a pair of 2-megapixel depth and macro sensors. For capturing selfies, you get a 16-megapixel front-facing camera housed in a punch-hole. 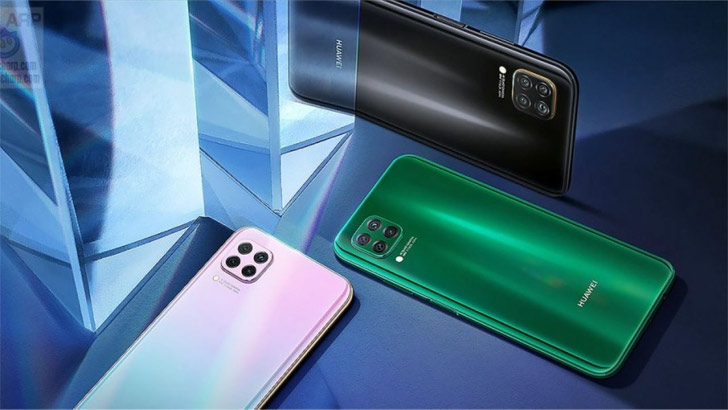 The back panel itself is bare save for the camera bump since the fingerprint scanner has been moved to the side, which doubles as the power button. On the front, you get your run of the mill 6.4-inch LCD display that produces an FHD+ resolution.

The phone packs a Kirin 810 chipset, coupled with 8 GB of RAM and 128 GB of ROM ( expandable up to 256 GB). The 4200 mAh battery driving this hardware can be powered up with 40W fast charging. Finally, these mid-range internals run on an Android-10-based EMUI 10.