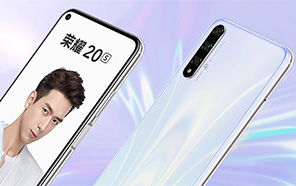 Honor 20S got official! the most interesting mid-ranger of the Honor 20 Series

After a week of leaks and rumors, Honor 20S smartphone has finally been launched in China. As anticipated, the handset seems to be the most interesting mid-ranger ever released by the manufacturer, both in specifications and price. 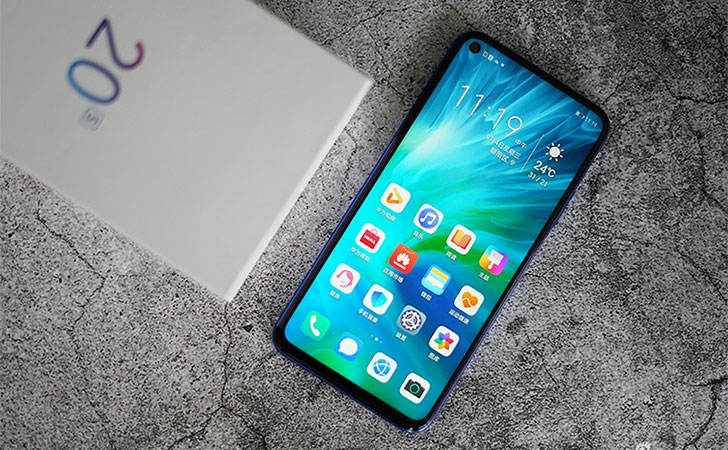 Basically, its a slightly cheaper version of the Honor 20 series, sitting between the Honor 20 and 20 Lite. Like the Pro variant, the Honor 20S also has a 6.26-inch IPS LCD screen and a 32-megapixel front camera placed inside a punch-hole at the upper left corner of the screen. The fingerprint reader is placed on the side of the handset, rather than placing it on the back. 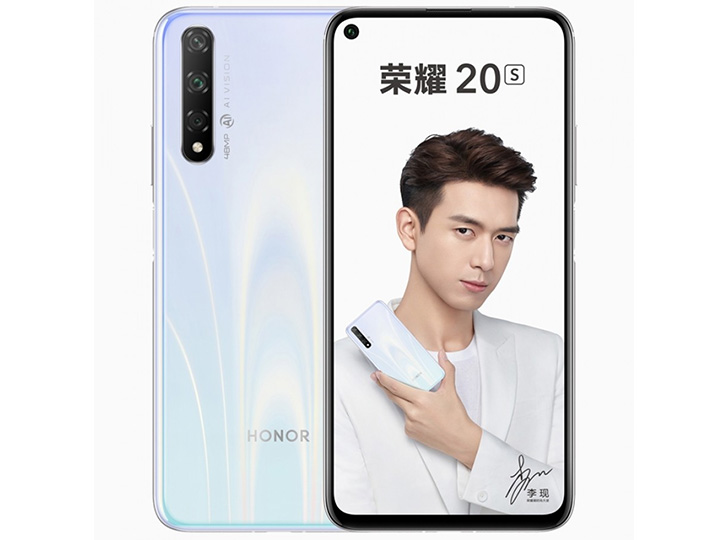 On the back, the Honor 20S has one camera less than the Honor 20 Pro: the phone is missing the fourth camera, the 2MP camera found on the Honor 20. The Triple camera setup on the 20S includes a 48MP main camera with f / 1.8 aperture, an 8MP ultra-wide-angle Lens, and a 2MP macro camera.  Absence of the fourth camera is of minor importance, however, 4K video shooting is also not supported by the Honor 20S and that could be a letdown.

Another significant difference between the new Honor 20S and other handsets of Honor 20 lineup and is the system chipset, which is a mid-range Kirin 810 instead of the top of the line Kirin 980. Based on the same 7nm manufacturing node as the flagship Kirin 980, the Kirin 810 comes clocked at to 2.27 GHz along with a Mali G52 GPU. 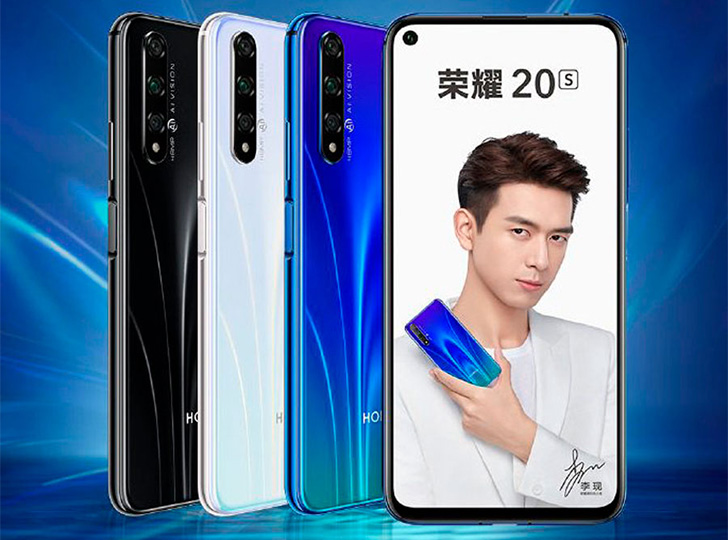 Other specs include 6/8GB of RAM and 128 GB internal storage. The Honor 20S has a battery capacity of 3,750 mAh and also supports 20W fast charge. in addition the handset will be available in three color options: black, blue & white.