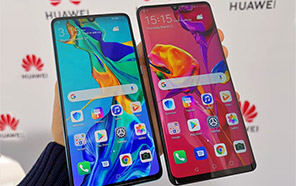 Huawei has released the new P30 Series P30 and P30 Pro globally. The new products will be available for pre-order in Pakistan from April 6, 2019 and will be available for sale at all the retail outlets from April 13, 2019. The Prices in Pakistan are expected to be around 130,000 Rupees for the P30 and Rupees 169,999 for Huawei P30 Pro with 6GB RAM and 128GB of storage, considering the applicable hefty taxes. 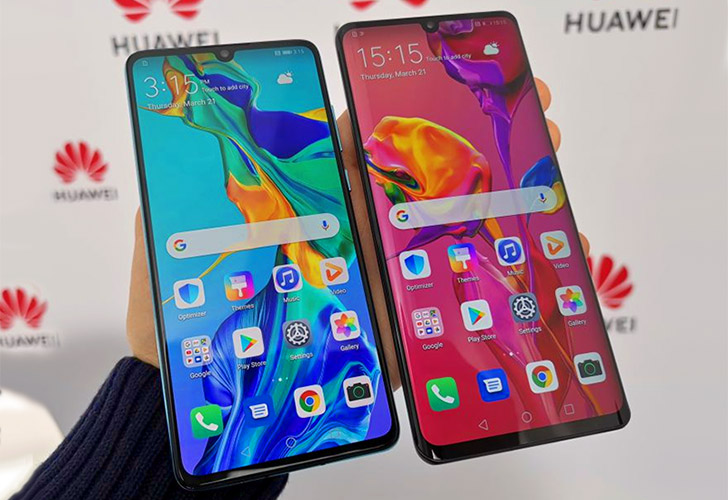 The best of the glass-coated P30 series are its cameras as it has been for years. apart from that, other specs are much similar to the Huawei Mate 20 Pro from the last year.

The P30 Pro is equipped with a 6.47-inch display versus the 6.1-inch screen on P30. Otherwise, both support a 2340 × 1080 pixel OLED display with a tiny water droplet door at the top for the 32MP front camera. On the other hand, P30 Pro features curved edges while the P30 has a flat display. 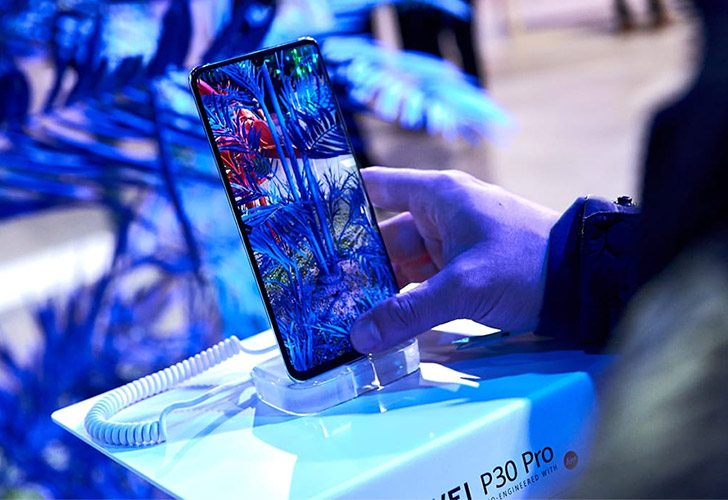 Both the phones rock an in-display fingerprint scanner along with the same old Kirin 980 chipset. The P30 Pro supports wireless charging and 40W fast battery charging whereas the younger sibling does not have the wireless power-sharing option but does support a 22.5W quick charge.

Huawei P30 also has a 3.5mm headphone jack that is missing from the more expensive elder sibling, but the pro does have dust & waterproof IP68 rating while P30 only supports an IP53 rated dust and splash protection. The P30 Pro also has an IR blaster to control your remote appliances. The battery is another plus on P30 pro at 4,200mAh while the P30 features a 3650mAh battery. 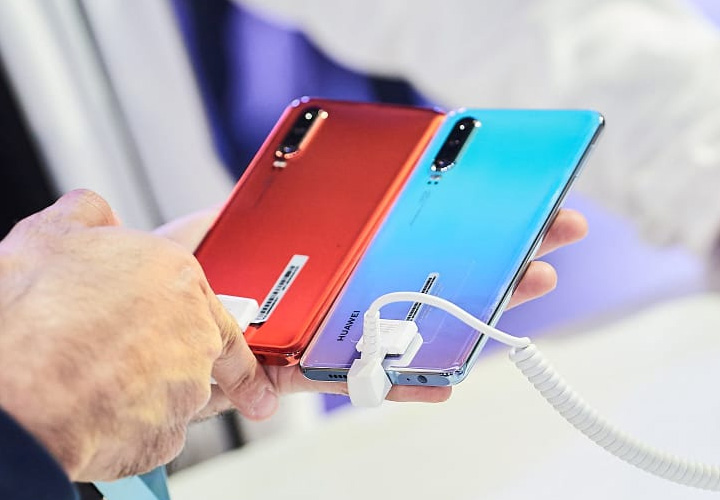 The most important enhancements to the P30 series comprehend the low-light photography with ultimate zooming capabilities. The periscope camera on P30 Pro delivers a 5x optical zoom, 10x hybrid (lossless) and a digital zoom of up to 50x. 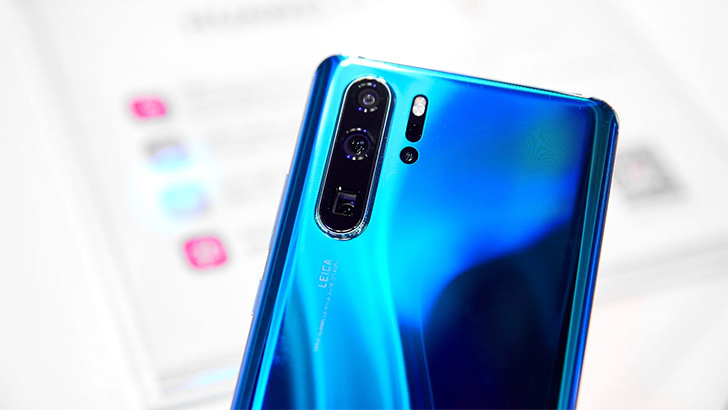 Huawei has redefined the digital sensor fundamental, set 40+ years ago by developing and utilizing a new camera cell in P30 series, The filter uses two yellow pixels per red and blue (RYYB) instead of the standard red green blue (RGGB) filter. 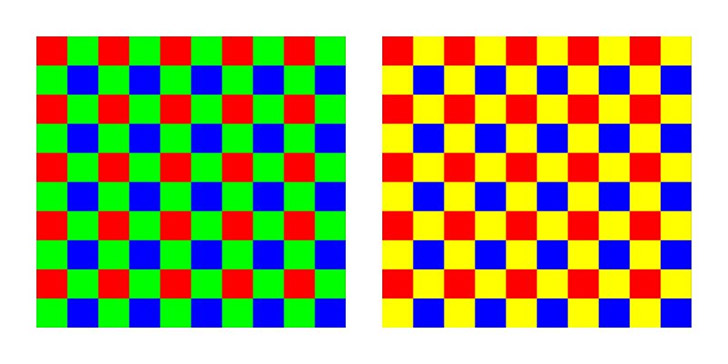 According to Huawei, yellow pixels can absorb both red and blue, two colors instead of one. The details of the new cell are partly complex, but in addition to the cell itself, The important role is played by the ISP algorithms. The Algos divide the light information collected by the yellow pixel into red and blue, thus enabling the P30 series to have more accurate color and detail in the photos/videos.

Huawei claims the new cell to be 40 percent more light efficient which guarantees a better low light performance. In addition, low light imaging in P30 Pro is further improved by using the highest ever light sensitivity ISO 409600. In P30, the maximum ISO is 204800.

Usually, the light goes through a few lenses stacked in camera, before it reaches the image sensor. But in P30 Pro Huawei have utilized a periscope structure where a prism is used to rotate the light beams 90 degrees inside the phone. This allows the camera to have a larger focal length without increasing the phone's thickness.

In P30 Pro, the camera bump is of about the same thickness as in the Huawei P20 Pro, despite having a 5x optical zoom. The periscope camera can easily be recognized in the P30 Pro having a distinctive square-shaped appearance, beneath the normal circular camera lenses at the back. In addition to the 5x optical zoom, the P30 Pro offers a 10x hybrid (lossless) and a digital zoom of up to 50x.

TOF Camera accurately measures the depth of objects with accuracy and AIS Long Exposure Shot. It then perfects the sharpness of the shots and the portraits will be uniquely beautiful. The background is then blurred with various effects that create an artistic bokeh on such a highly professional level, that is yet to be seen on any other phone currently available in the market.

Adding Artificial Intelligence to the top 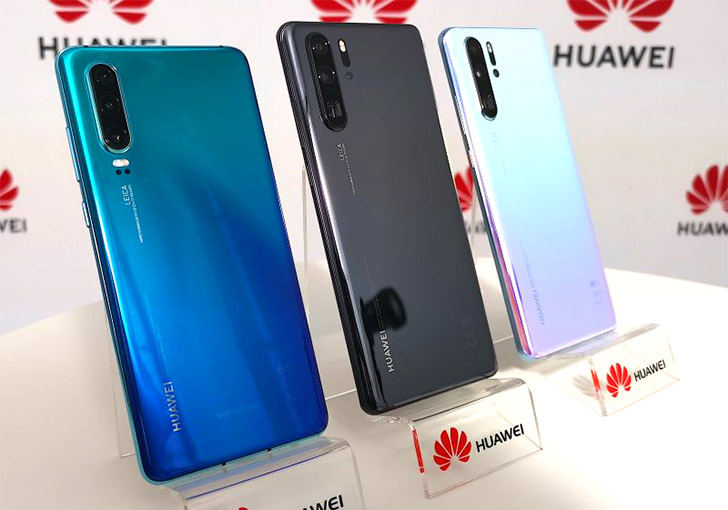 In addition, artificial intelligence has now also been added to the portrait mode, where one can now use the different exposure levels in different parts of the image. According to Huawei, the P30 twins can now take advantage of up to the 10 parts of the exposure map, which transforms the whole portrait shooting into a fun experience in challenging shooting environment. No worries if there's a large window behind the subject, the portrait would no longer be underexposed despite the light flooding behind, the person in the foreground will now look far better.

In addition to the photos, The camera enhancements are now also visible on the video side as well. The P30 Pro also added an optical image stabilizer to the main camera, previously missing from on the Mate 20 Pro. In addition, Huawei also uses a new customized optical image stabilizer engine now, that appears to be much better than its competitors. Apart from the OIS, The AIS artificial intelligence is also now available while recording videos.

While recording videos, you can choose a new shooting mode where Two back cameras can work simultaneously (main + 5x optical zoom) so you can follow the subject in an overall view, but also look at the moments in detail. Now you can enjoy the moment from different perspectives with HUAWEI Dual-View Video.

Beyond the New Cameras 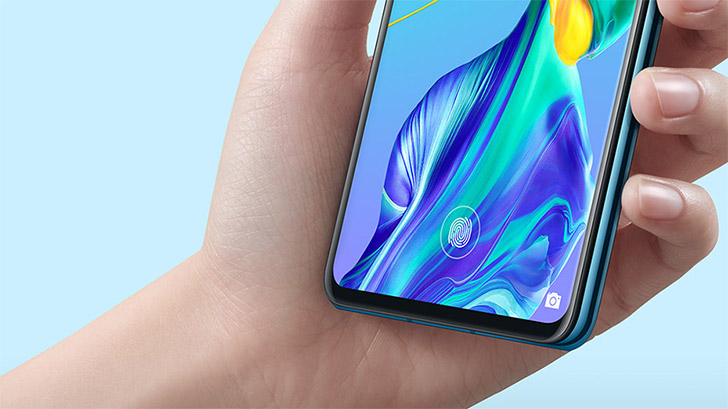 Instead of the traditional front speaker on the top, the HUAWEI P30 Pro now uses the screen to act as a speaker. Named as the HUAWEI Acoustic Display Technology, the in-display speaker provides an increased hearing area and also helps attain a larger screen to body ratio with bare minimum bezels. The electromagnetic sound levitation will project sound from the vibrations in the display to your ear.