Vivo is soon coming out with their first flagship for 2021 — the Vivo S9 series. Early real-world promos were recently spotted, and the online marketing campaign has picked up pace too. In a series of early teasers, Vivo published the launch date, design, and color options. 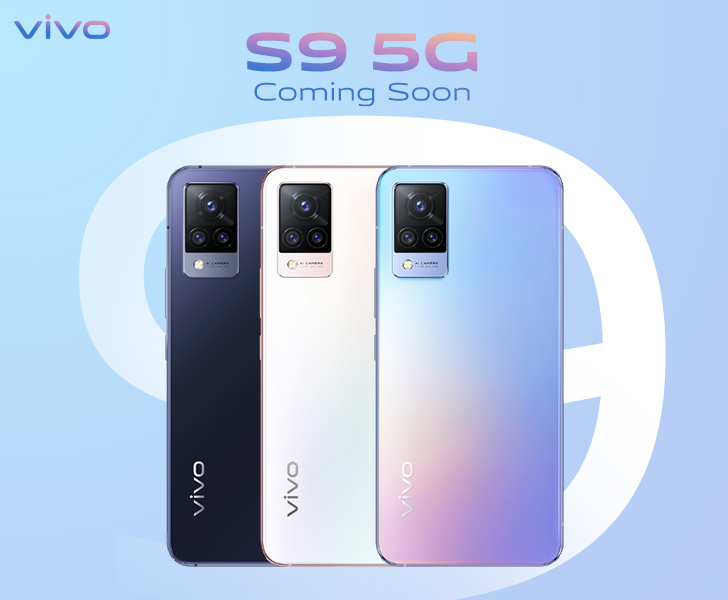 On Vivo China’s website, the S9 is already up for pre-sales. The window lasts until March 3, when the phone is slated to make its debut official. Fine text on the bottom of some of the posters also teases an S9e edition, featuring a 32MP front camera.

Vivo S9 design is a mildly tweaked version of last year’s Vivo S7 series. The signature ‘AG Glass’ finish returns in the three sleek, familiar paint jobs: soft pink-to-blue aesthetic, ivory white, and space blue. But note the edges are flat now, polished, chrome, and likely made of aluminum (not unlike the most recent iPhone 12 design). 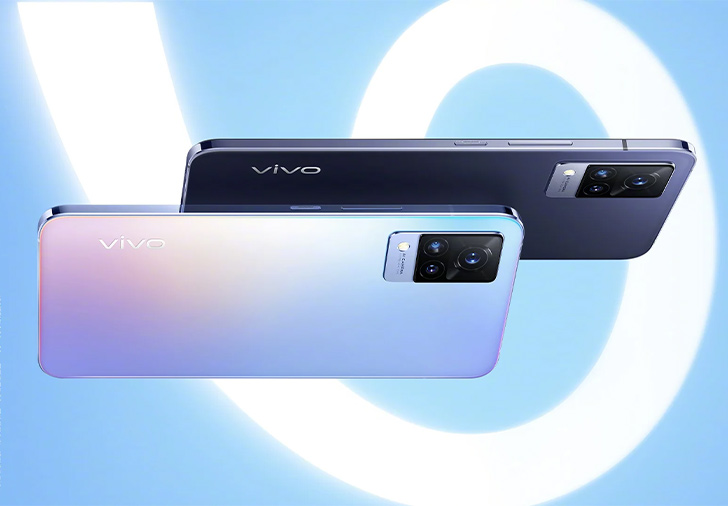 As before, Vivo S9’s triple-camera is housed inside a layered, squared-off bump. The big lens reportedly has a 64MP sensor behind it. The teasers of the upcoming addition to the vivo price list also confirm a dual selfie camera powered by a 44MP sensor, but no official preview has been posted so far. 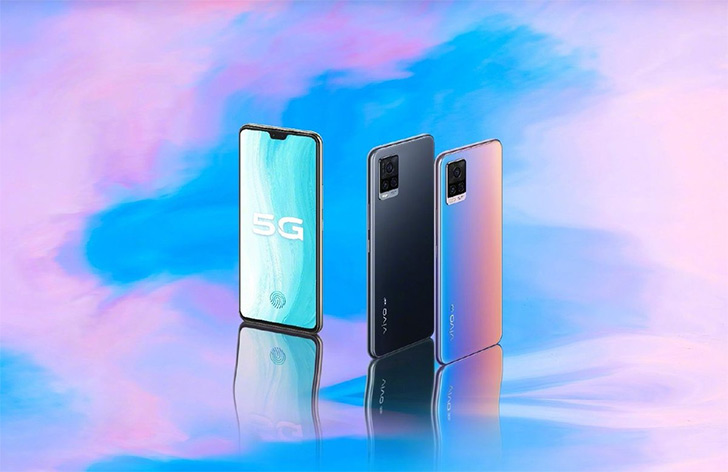 Based on previously leaked images, we’re looking at a wide wedge-shaped notch (other than Apple, Vivo is the only mainstream to adopt this design for their latest flagship.) Their selfie-taking capabilities are highlights of Vivo phones, more often than not. The dual array — the second lens presumably a wide-angle one — suggests that the Vivo S9 is no exception.

The phone’s system information won’t be revealed until the launch, but rumor has it that MediaTek 1100 5G and a 4000 mAh battery power the Vivo S9. Plus, you get 12GB of ample memory for multitasking. Both the S9 and S9e can quick-charge over 33W.